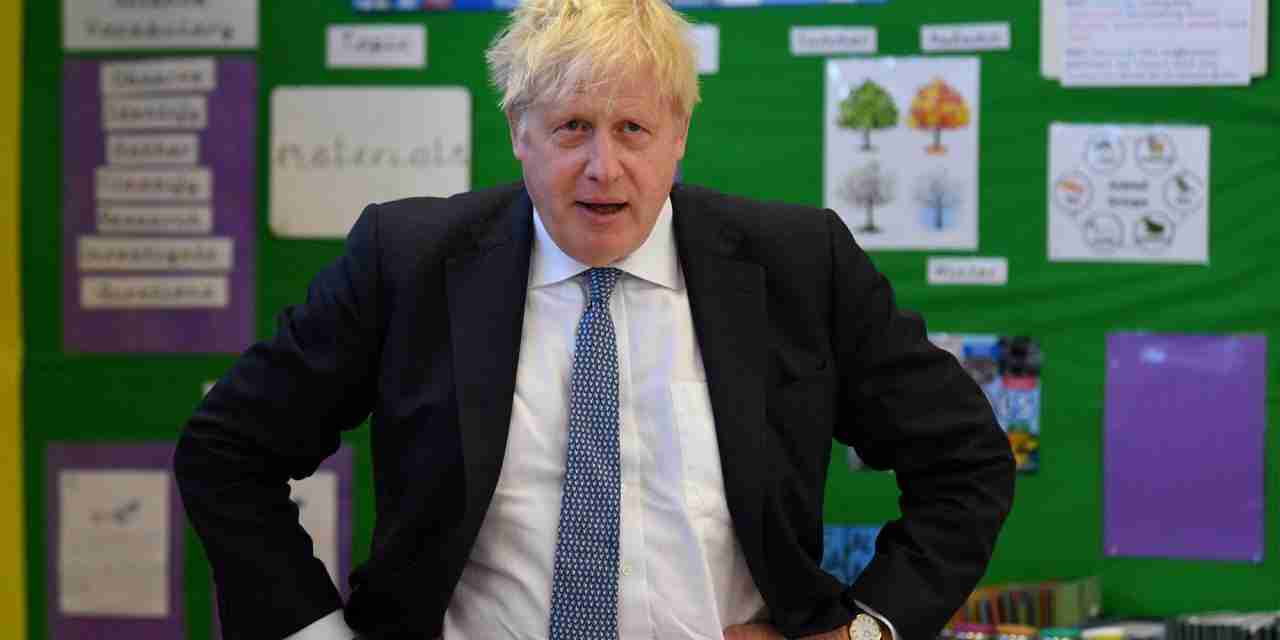 Conservative MPs including, former PM Boris Johnson, are aiming to secure enough support ahead of a short, intense contest to replace Liz Truss as the nation’s leader.

The Conservative Party is holding a speeded-up race to replace her, which will see a new leader — who will also become prime minister — chosen within a week.

Ms Truss resigned as PM on Thursday following a tumultuous 45 day term as the nations leader.

Nominations for a new leader will close on Monday afternoon, with candidates needing 100 signatures of 100 of the 357 Conservative MPs.

The favourites include Former Treasury chief Rishi Sunak and House of Commons leader Penny Mordaunt along with Boris Johnson.

It is believed that while Mr Johnson has not said whether he will run, that his allies in Parliament are working to gather support.

The new leader will be Britain’s third prime minister this year, and the Conservative turmoil is fuelling demands for a national election which current polls project the opposition Labour party would win.