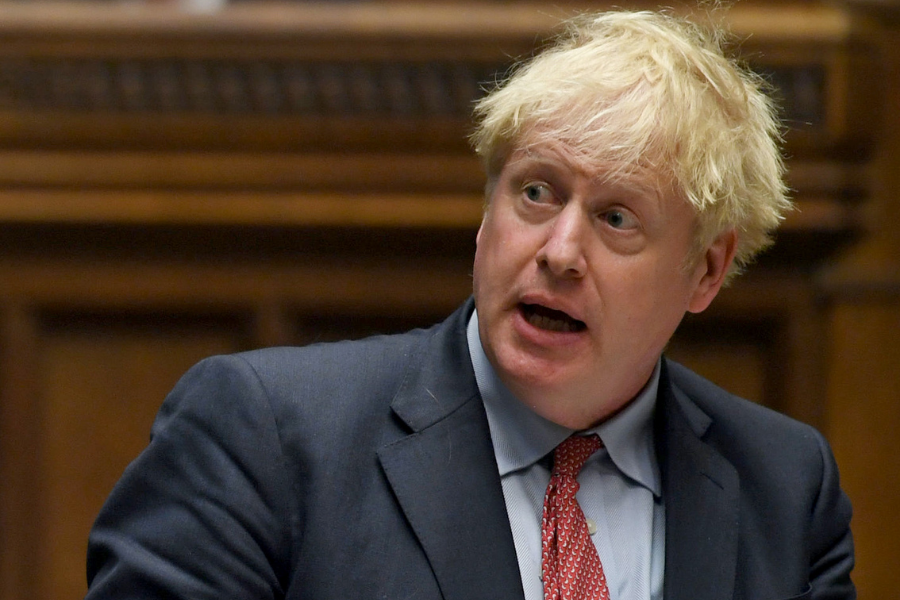 Boris Johnson has become the first serving UK Prime Minister to be sanctioned for breaking the law.

Johnson was fined by the police for attending a birthday party thrown for him during the period of a Covid-19 lockdown.

The prime minister confirmed he had paid the fine for going to the hour-long gathering in the Cabinet Room on the 19th June 2020.

Chancellor Rishi Sunak has also been fined, while the PM’s wife, Carrie Johnson, confirmed she had paid a fine relating to the same event.

It is not clear which event Sunak’s fine is linked to.

However, he was reported to be at the same gathering for the PM’s birthday – said to have been attended by 30 people.

Johnson has apologised for his action, but said he would not resign over the incident.

Labour leader Sir Keir Starmer, Scotland’s First Minister and SNP leader Nicola Sturgeon, and Wales’ Labour First Minister Mark Drakeford are among those  issuing fresh calls for both the PM and the chancellor to resign.

And all the main opposition parties in Westminster have demanded Parliament be recalled from its Easter break so MPs can discuss the matter.