National Security Minister, Dr. Horace Chang, says the breakdown in trust between the Opposition Leader and the Prime Minister is worrying.

He’s also describing as offensive and rude the Opposition Leader’s accusation that the Prime Minister lied about their discussion on the Cabinet Secrecy Row.

Dr. Chang’s comments come as the relations between Prime Minister Holness and Dr. Phillips have been strained this past week over a controversial resolution to increase the non disclosure period of Cabinet documents from 20 to 70 years.

Speaking this afternoon on Cliff Hughes Online, Dr. Chang contends that a breakdown in the informal discussions between the two is a major problem for Jamaica’s democracy.

Just yesterday Opposition Leader, Dr. Peter Phillips, informed the media that he now feels compelled to have a third party present when having discussions with Prime Minister Holness.

National Security Minister, Dr. Horace Chang, who’s in charge of the government while the Prime Minister is overseas, says he finds those comments troubling.

The current tensions follow comments by Prime Minister Holness that he’d spoken and come to an agreement with Dr. Phillips regarding the now controversial secrecy resolution.

He says this undermines efforts by both sides to present a united front in the fight against crime. 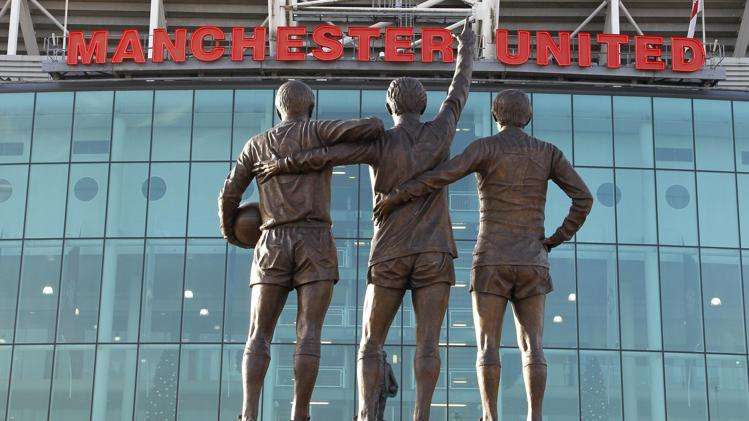 ADIDAS signs £750M to Manchester United in a 10-year deal 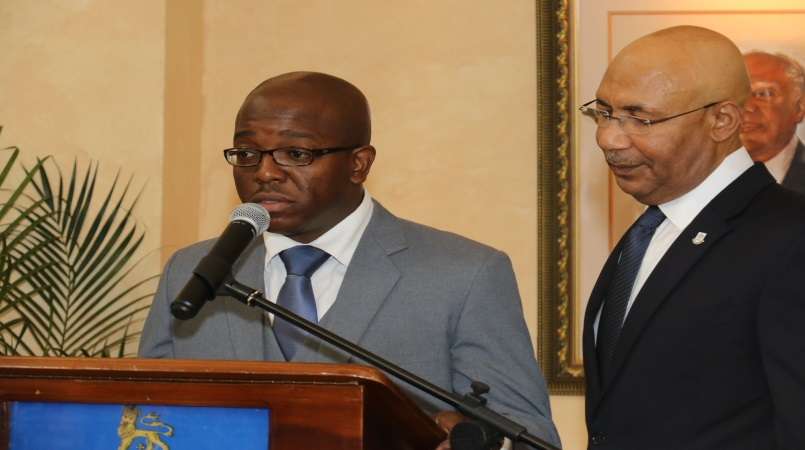 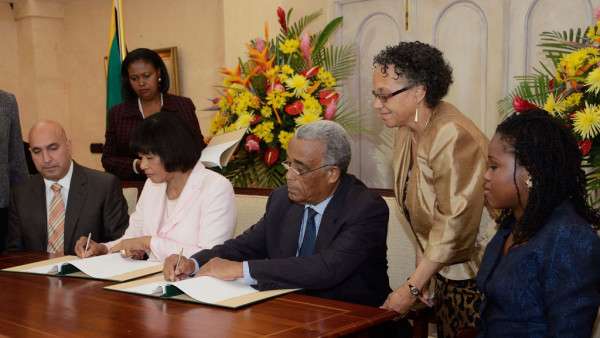