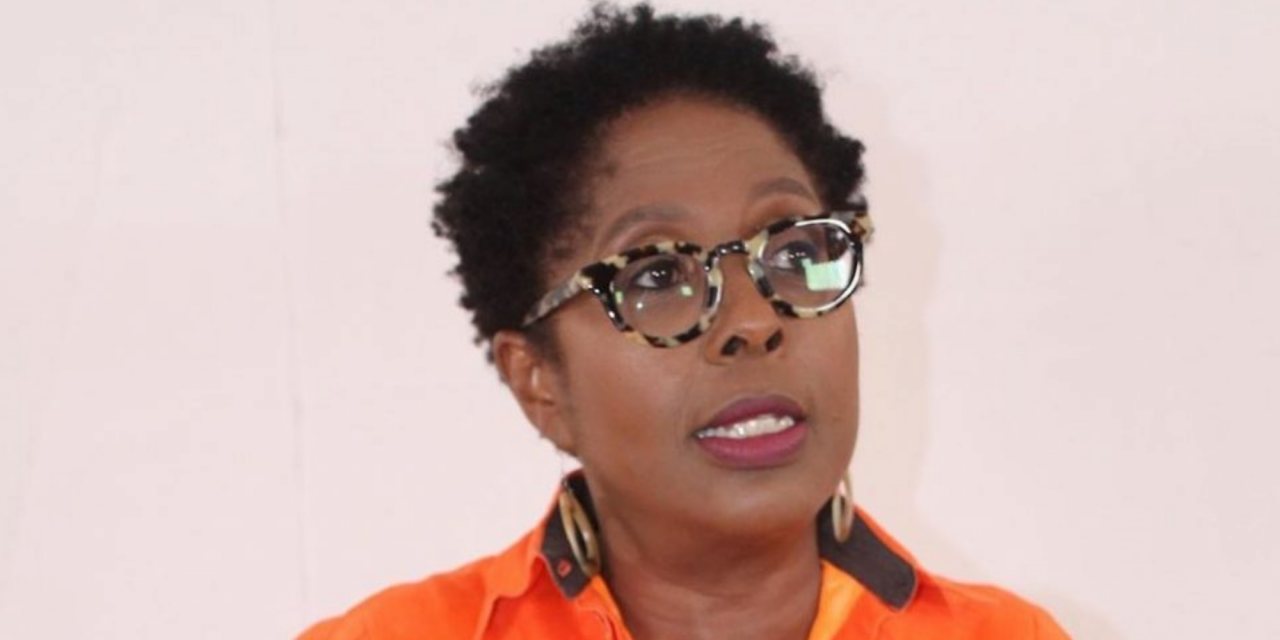 South West St. Andrew Member of Parliament, Dr. Angela Brown-Burke, is describing as ‘unfortunate’, statements by the Prime Minister about the ending of the States of Public Emergency, SOPEs.

The government yielded to Opposition MPs push back against extending the SOPEs last year.

The Supreme Court also ruled last year that the detention of five men under the measure was unconstitutional.

Prime Minister Holness told the audience at the National Day of Prayer Service yesterday, that some critics of the SOPEs are hypocrites.

Sections of Dr Browne Burke’s constituency were locked under the enhanced security measure, for most of last year.

She says the government should focus on other crime fighting measures.

She says the SOPEs had little lasting effect on reducing murders.

She also reacted to claims by the Crime Monitoring & Oversight Committee, that disagreements between the government and the opposition have delayed the National Crime Consensus’ progress.

Dr Brown Burke says the government is to be blamed.