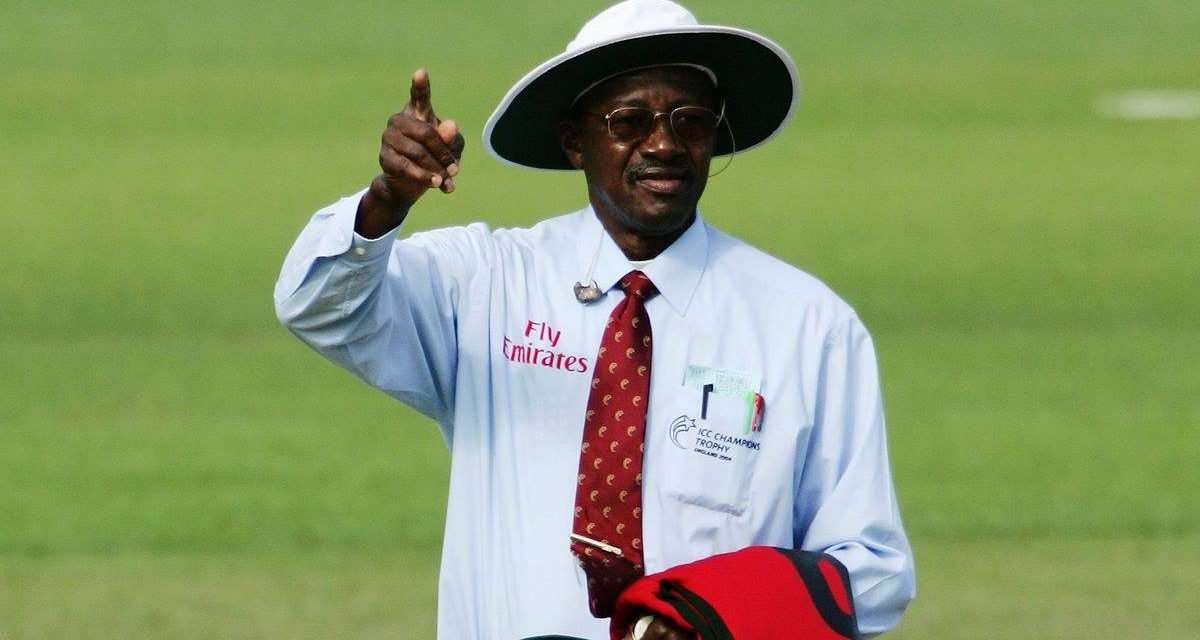 Jamaica and West Indian umpiring legend Steve Bucknor has looked back at two of the biggest decisions in his career and put them down to simple human errors, but decisions that will live with him for a long time.

The lanky Bucknor hailed during his 128 test career as one of the all-time greats, gave India’s National Hero Sachin Tendular out twice, and on both occasions, Bucknor got it wrong.

In fact, there are those who believe those two decisions hastened Bucknor’s retirement in 2009, and looking back the man who stood in a record five straight world cup finals says he just has to accept he was wrong and live with it. 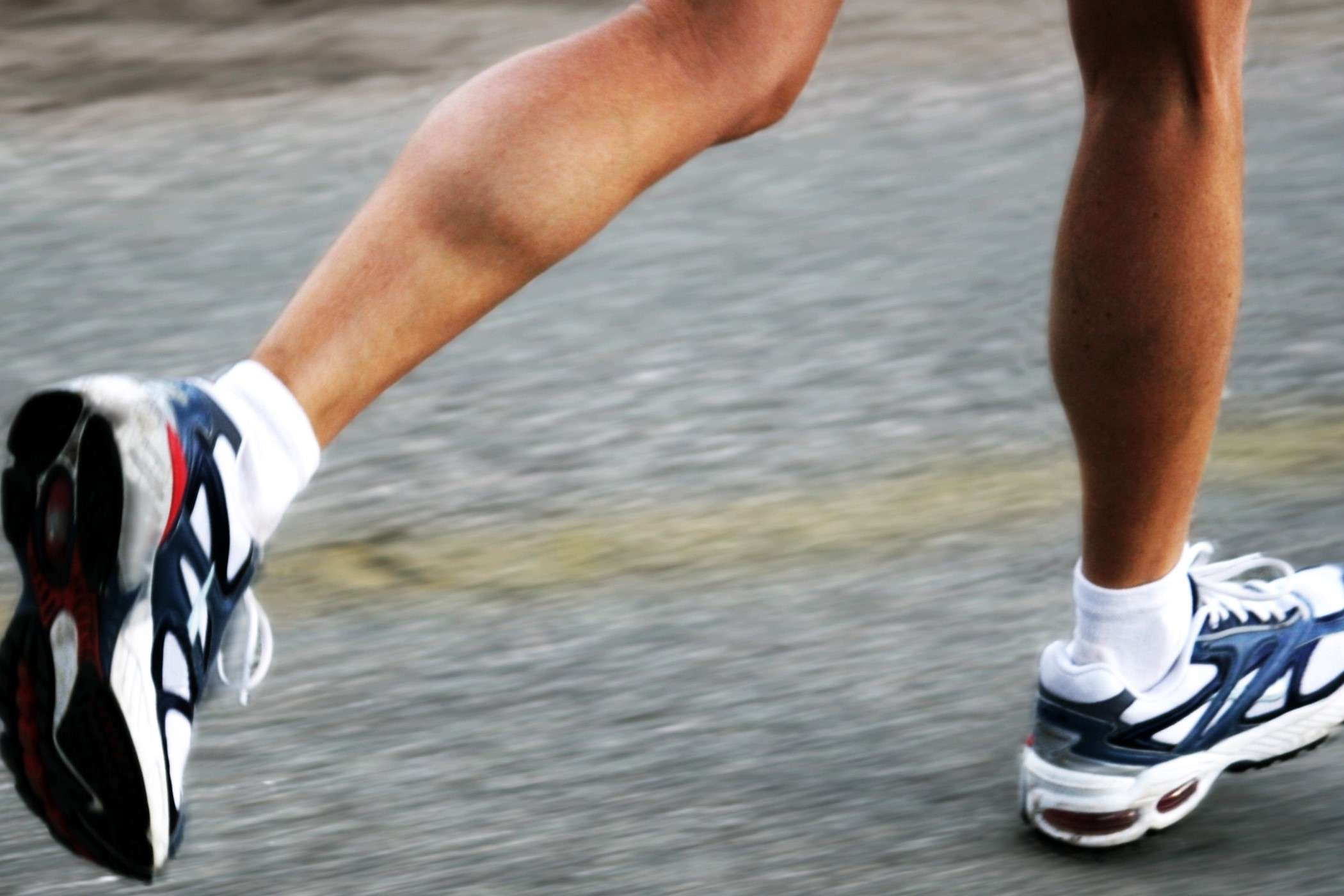 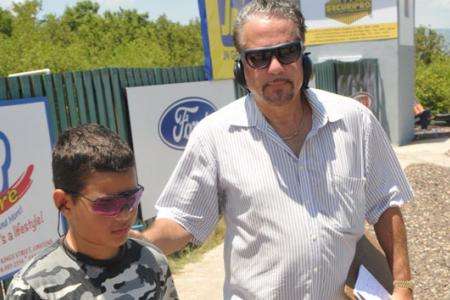