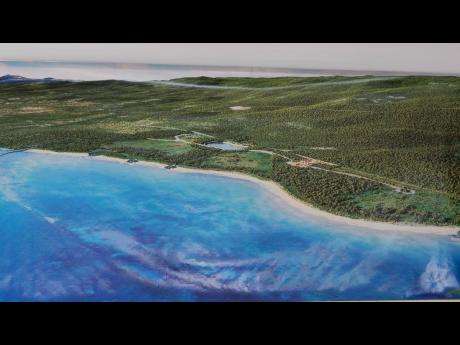 The development is being hailed as the most ambitious tourism development project ever undertaken in Jamaica.

It has been under planning since 2013 with the principals being the Karisma Resort group from Mexico.

The plan is for more than four thousand rooms in nine separate hotels at Llandovery, near Runaway Bay St Ann, over five years.

Ms. Stanley says in 2016, JET was alerted to the development as the first of several “shovel ready” projects in the tourism sector.

She says there are cumulative impacts from these major infrastructural development projects on the environment and the communities they are located in.