Peter Bunting has pulled out of the leadership race in the Opposition People’s National Party, saying his main rival, Dr. Peter Phillips, has a large majority of support in the Parliamentary and local government leadership of the 78-year-old party.

In a statement this afternoon, Mr. Bunting says he threw his hat in the ring to succeed Portia Simpson Miller with the conviction that it was time for the next generation of leadership to refresh the image of the party.

He said he also wanted to help attract a broader base of support particularly among younger voters.

According to Mr. Bunting, since then he has held a series of consultations with the parliamentary and local government leadership and have concluded that a large majority feel that quote ‘ it is Comrade Peter Phillips’ turn’ end quote.

He notes that Political parties are national organizations and leadership decisions should be made on a wider set of considerations.

Mr. Bunting says in the face of this strong sentiment it would be irresponsible to cause the party to expend resources and divert its focus and energy at this time.

As it relates to the man who was set to be his political rival, the Central Manchester MP says Dr. Peter Phillips has made and continues to make an outstanding contribution to the nation.

He says Dr. Phillips will have his support when he becomes the next President of the PNP.

Bunting in his statement, says he will offer to work on areas of weakness within the party which have been identified publicly.

He also thanked comrades who have publicly indicated their willingness to campaign in support of his candidacy.

Last Friday, Chairman of Dr. Peter Phillips’ campaign, Fitz Jackson said there was a strong possibility Mr. Bunting would NOT offer himself for leadership.

This in light of what he described as the overwhelming support for Dr. Phillips.

According to Mr. Jackson, Dr. Phillips could be ushered to the top job by affirmation.

With Bunting pulling out of the race it seems likely Dr. Peter David Phillips, at 66 years old and after two attempts will finally get his chance to lead the People’s National Party. 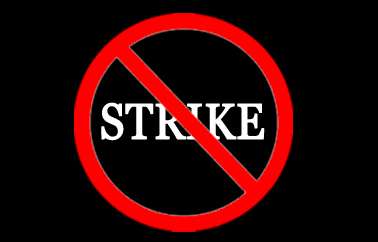 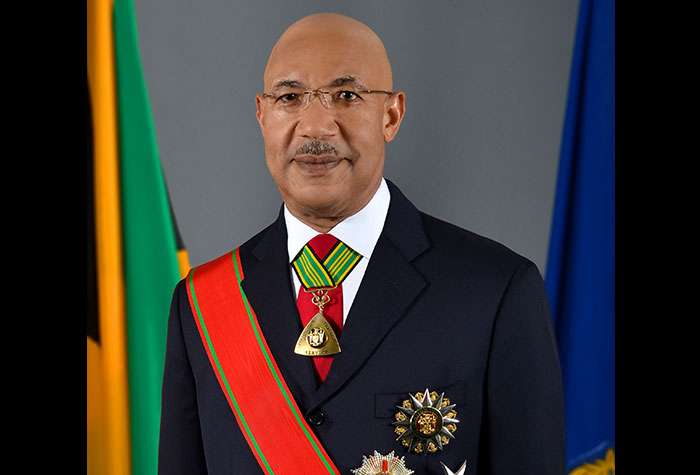 Governor-General Sends Condolences To The Bahamas 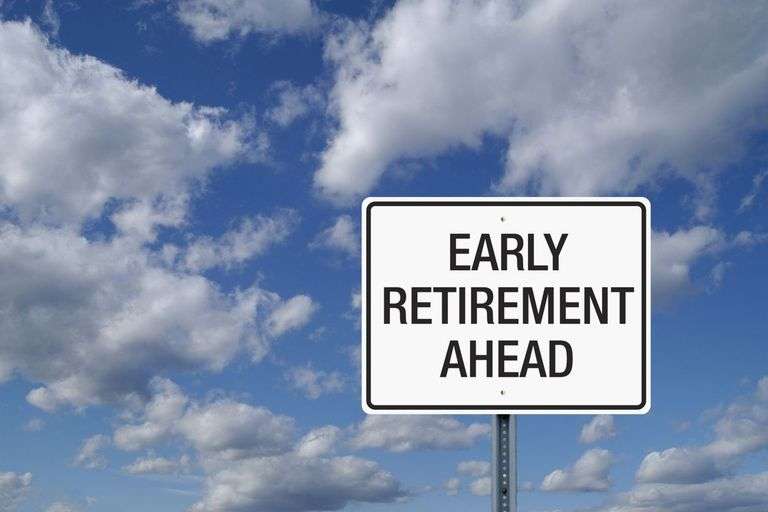