Opposition Spokesman on Security, Peter Bunting, is calling for an extraordinary response from the government to what he’s described as an increased intensity of crime over the last six months.

Mr. Bunting says the opposition is alarmed at the high level of criminal activity.

Mr. Bunting says the government must urgently change its response to crime fighting.

He says there’s still no evidence of the resources promised to help curb crime.

Mr. Bunting is continuing to criticize the Ministry of National Security’s decision to purchase used cars for the Police Force.

Security Minister, Bobby Montague, has announced that 100 used vehicles have been procured and deployed to the St James Police Division.

A further 200 vehicles are now being sourced. 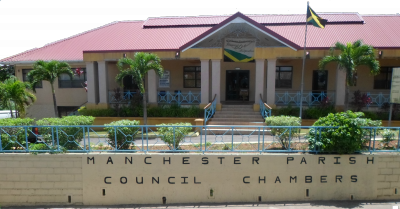 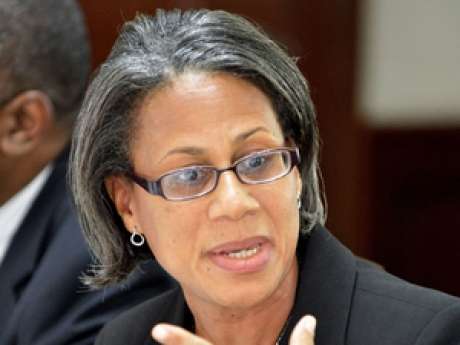 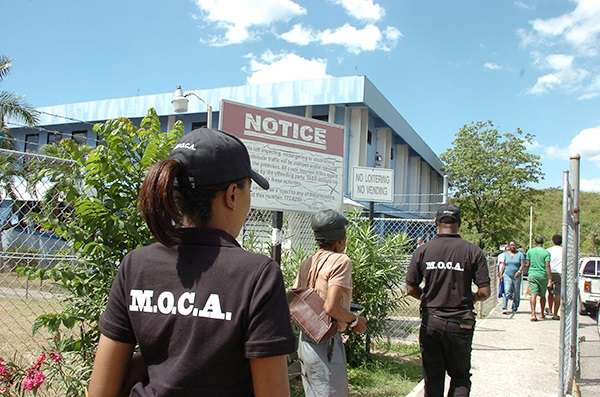