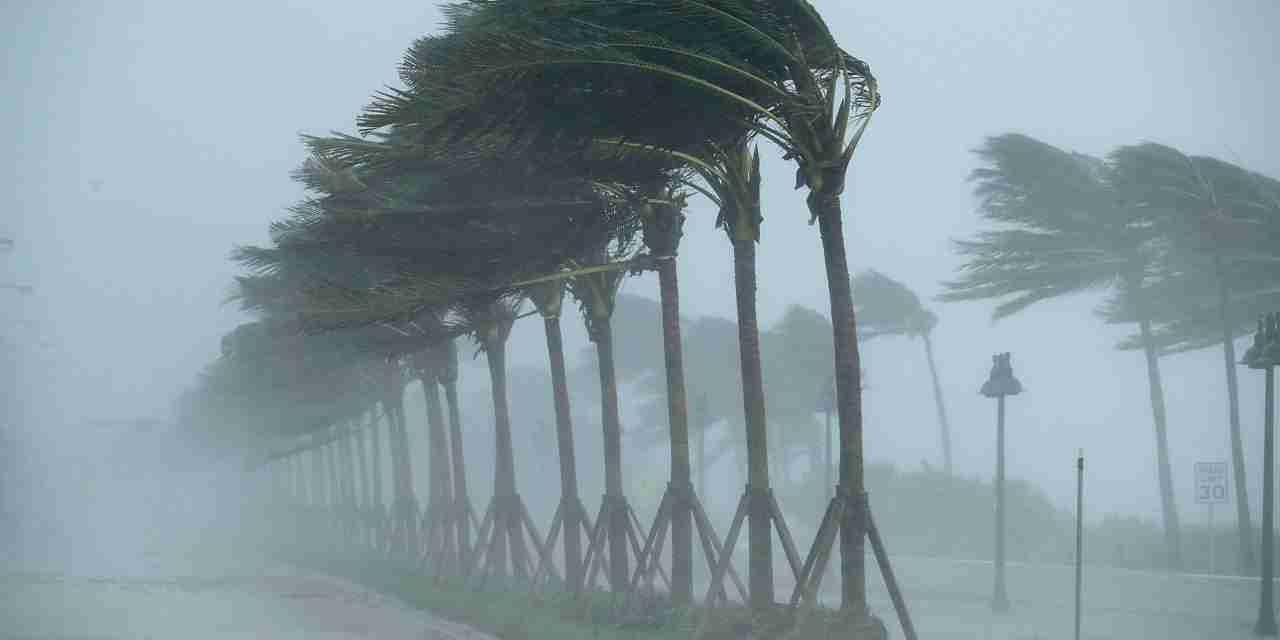 Professor Andy Knight of the University of Alberta has suggested that Canada assist in establishing a Caribbean Recovery Fund to help Caribbean countries cope with a possible surge in hurricanes this year.

He was speaking at the CARICOM-Canada Policy Forum yesterday.

Knight says the Fund is needed to alleviate the impact of hurricanes, which can reverse the economic development of small islands by up to 20 years.

He suggests that the Caribbean Development Bank, the Pan-American Health Organisation, and the Canadian government help Caribbean countries handle the public health expenses created by the pandemic.

The professor also put forward the issue of debt relief for Caribbean countries from the IMF, the World Bank Group, and other world financial powers.

Knight believes that Canada should support the Caribbean because the value systems are more similar than those of the economic power of China.