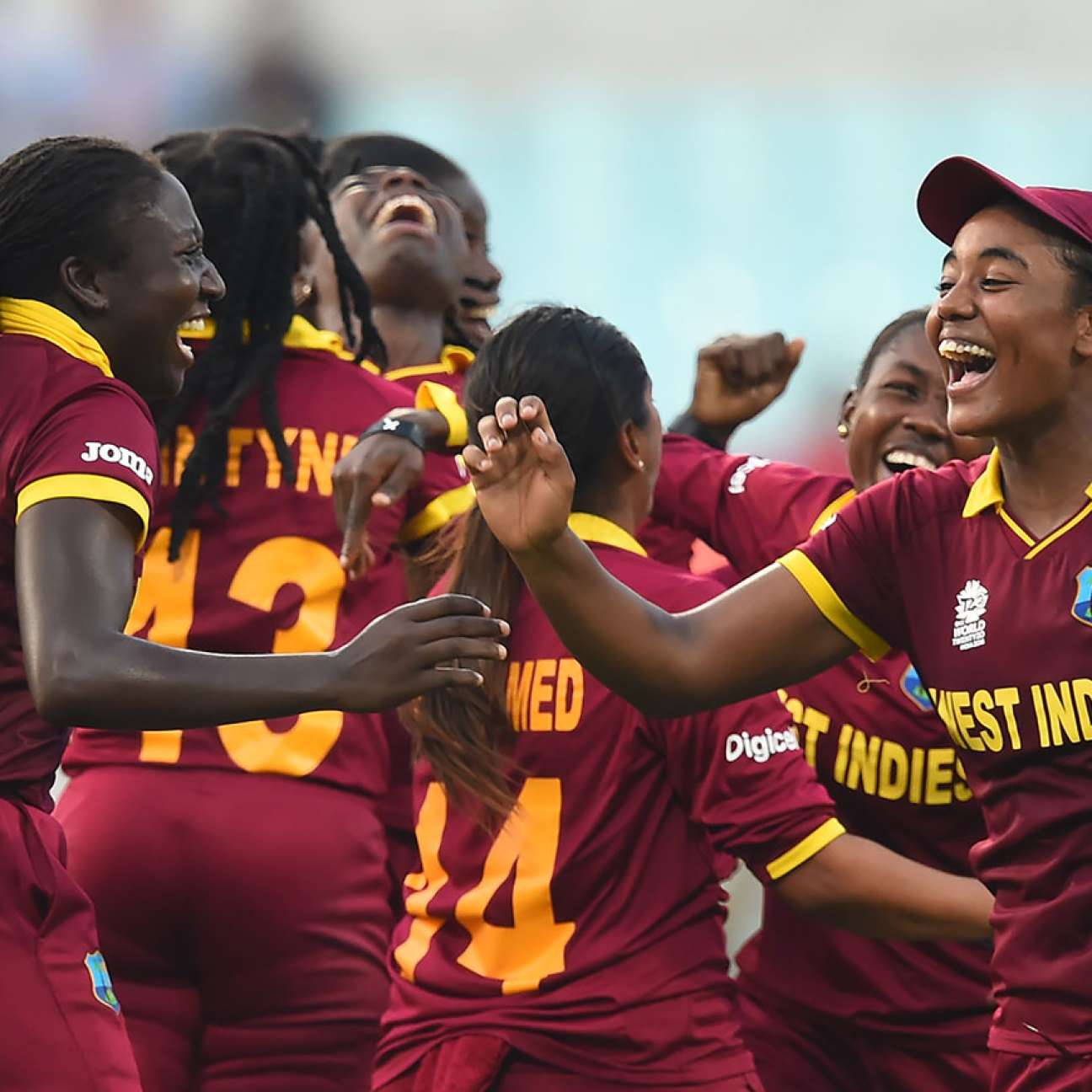 The Caribbean’s top women cricketers will contest two invitational T- 10 matches in Trinidad and Tobago, in the lead-up to the CPL 2019 final, on October 10 and 12.

The exhibition fixtures, a collaboration between the government of Trinidad and Tobago and Cricket West Indies, is an attempt at paving the way for a sustainable women’s league in the future.

West Indies women do not play an international series until November 1, when they take on visitors India for the first ODI in what will be an eight-match limited-overs tour.

The big-hitting Hayley Matthews tweeted about the invitational games suggesting she’ll be playing.

CEO of Cricket West Indies, Johnny Grave, says the project is important to Improving the opportunities for women and girls to get involved in cricket.

He says the games area a apart of their strategic priorities and he’s delighted that the CPL and government of Trinidad and Tobago have come together to ensure that women’s cricket gets a chance to be involved in the CPL for the first time.