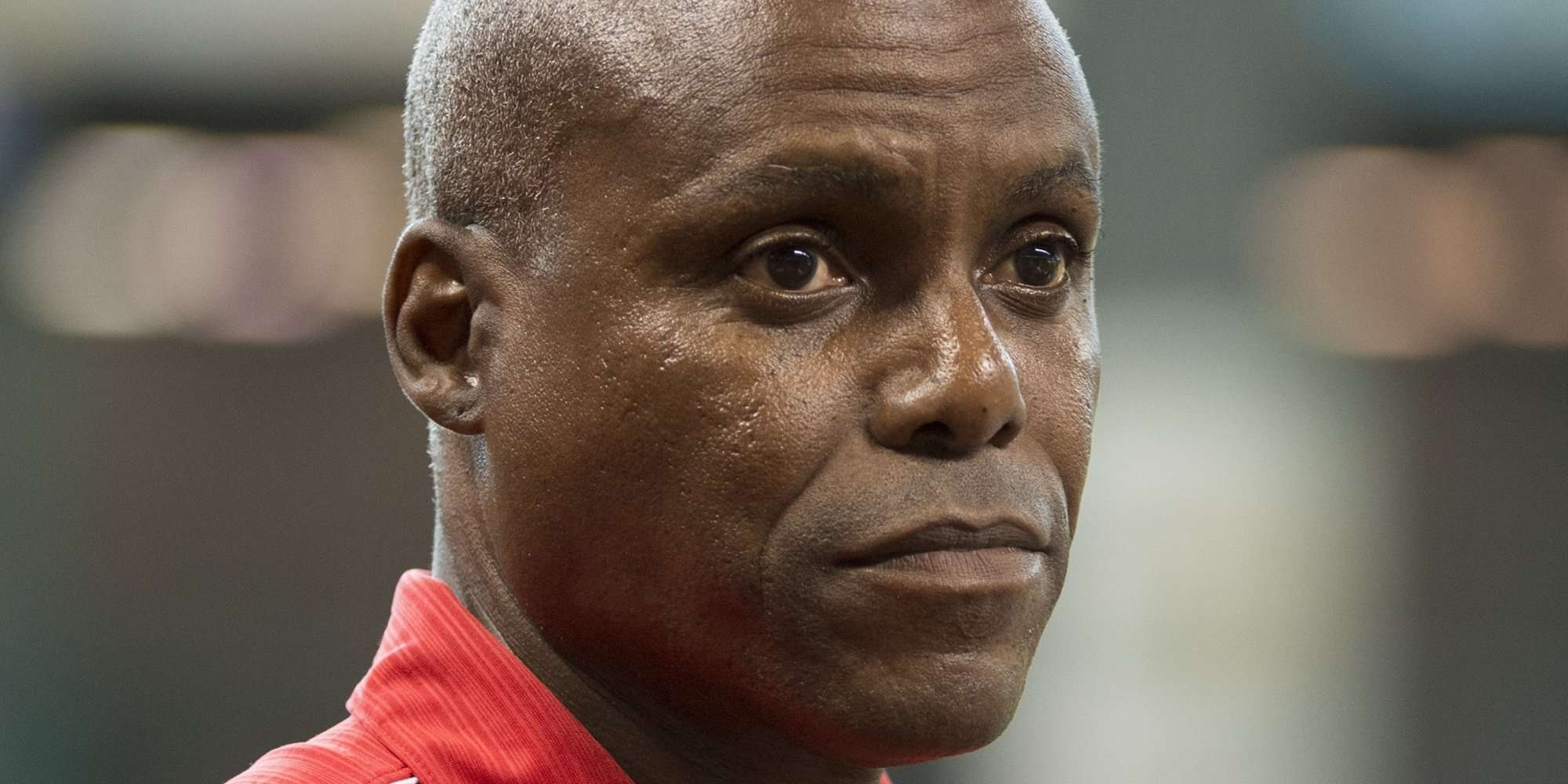 Former American sprinter, Carl Lewis, says he agrees with Usain Bolt that Tyson Gay should not have been allowed to return to the sport, after testing positive for performance enhancing drugs.

However, Lewis says there’s a lot that’s wrong with Jamaica’s athletics that Bolt needs to address before pointing fingers at others.

He was given the reduced penalty because he provided evidence to the US anti-doping agency that led to an eight-year ban for his former coach, Jon Drummond.

Lewis says Bolt has raised a legitimate issue but he doesn’t feel a Jamaican should be talking about it.

Lewis says lots of doping issues have come out in Jamaican athletics in the last 4-to-5 years and bolt should first think of cleaning up his own house.