Central Gov’t, Not MPs, Should Be  Responsible for Citizen’s Welfare – Paulwell 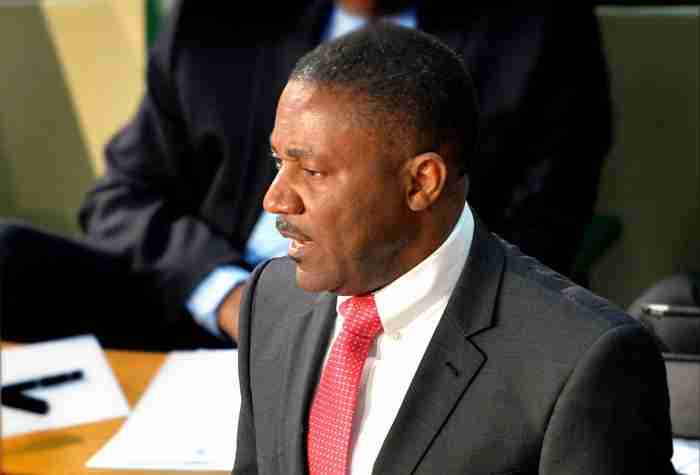 Member of Parliament for Kingston East and Port Royal, Phillip Paulwell, is calling for the burden of welfare responsibilities to be shifted from the Political representatives and back to the central government.

He made the call while making his contribution to the State of Constituency Debate in the House of Representatives on Tuesday.

The Kingston East and Port Royal MP lamented while speaking in the nation’s Parliament yesterday that the burden of welfare across the country shouldn’t be placed on the backs of MPs.

Mr. Pauwell says all MPs today must be able to shift their focus to development in key sectors of their constituency instead of patronage.

According to Mr. Pauwell, Members of Parliament also should focus their attention on playing a great role in lawmaking and initiating their own pieces of legislation.

The six-term MP argues that this cannot be achieved if the burden of welfare is not shifted away from MPs.