Chang: Killing Of JLP Councillor Caretaker For The Southborough Division A Hit Job 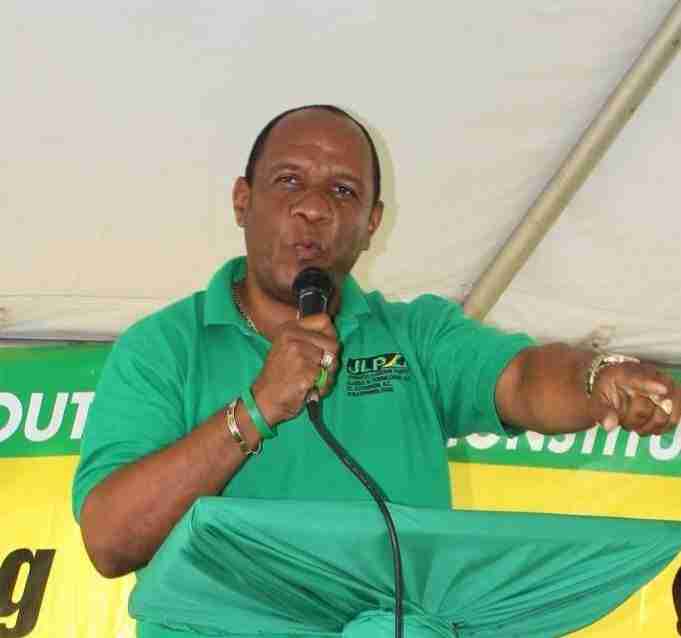 National Security Minister and Jamaica Labour Party General Secretary, Dr. Horace Chang says the murder of Hines who was the JLP Councillor Caretaker for the Southborough Division was clearly a hit job.

Dr. Chang says Mr Hines’ daughter was with him in the vehicle when he was attacked by gunmen.

The National Security Minister says Mr Hines was preparing to get married next month.

In the meantime, Information Minister Robert Morgan says the party is shocked at the news of Mr Hines’ murder.

Hines was shot and killed on Marcus Garvey Drive yesterday.