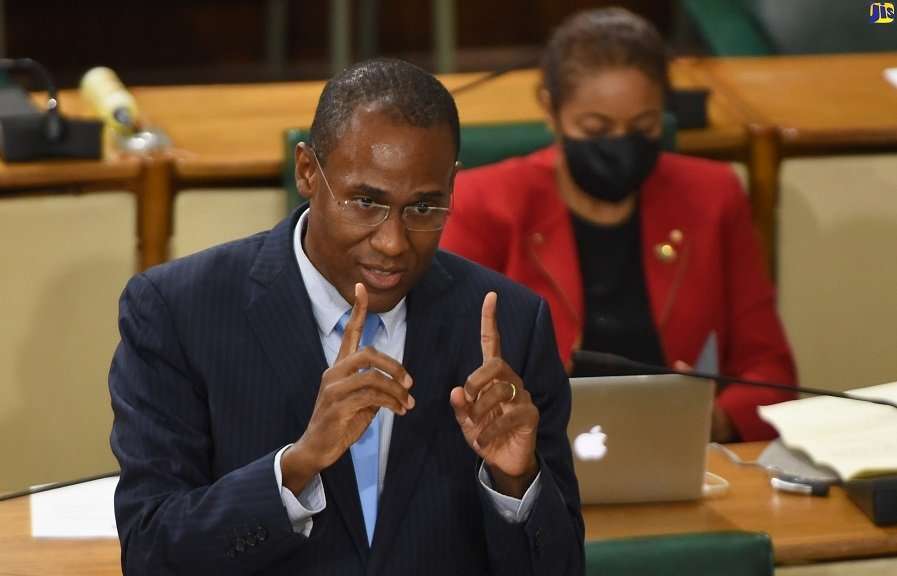 Mr Chang’s comment follows Dr. Clarke’s contribution to the budget debate in the House of Representatives on Tuesday.

Mr Chang says Dr. Clarke has dismissed the political narrative that the PNP serves the interest of poor, while the JLP doesn’t.

He says over the years the PNP used this narrative to control the poor.

He says it will level the playing field for the JLP.

He says the PNP can still present strong arguments, that aren’t centered around poverty.

Bernard also noted that new monies, will not bring unity.