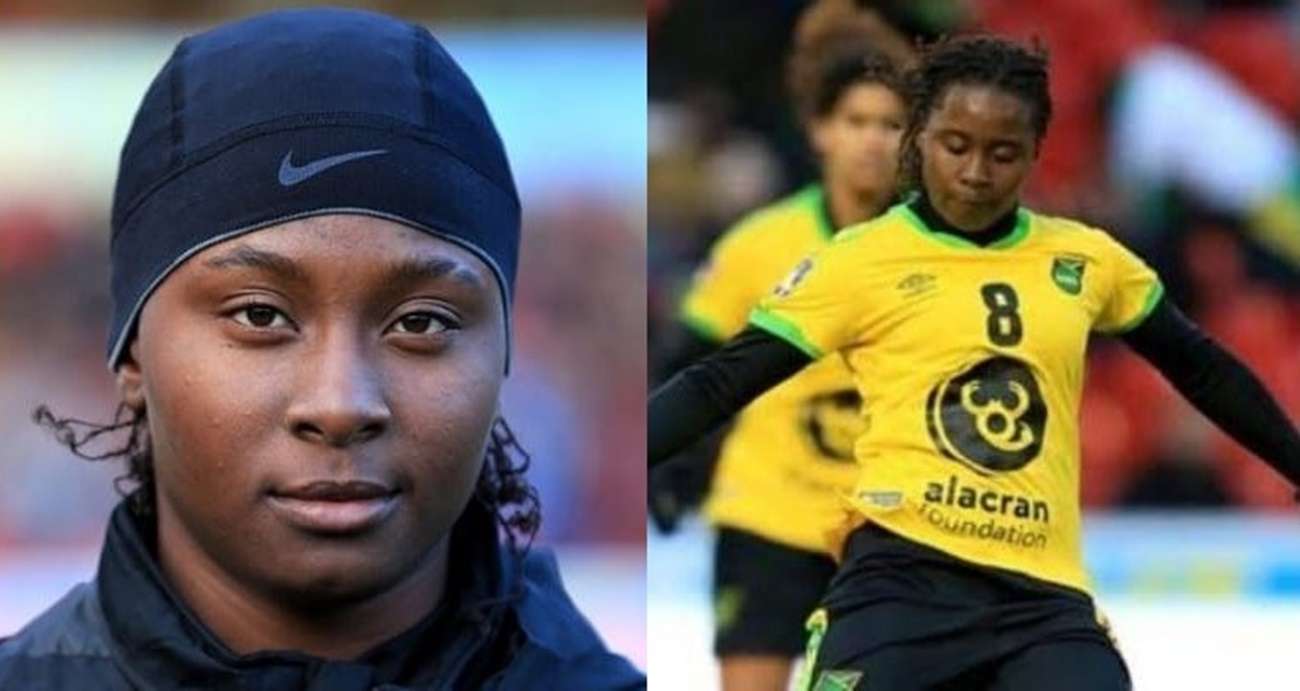 The incident, which left several attendees scampering for cover, resulted from a dispute over the size of the grave and her coffin.

It happened sometime after 4:00.

Plum Plum’s coach at Excelsior high school, Xavier Gilbert says when they arrived at the graveside, the 20-year-old footballer’s coffin could not fit into the grave space.

He says persons became disgruntled that prior measurements of the grave and the size of Plum Plum’s coffin weren’t done.

Mr. Gilbert says this eventually led to an altercation between employees of the funeral home and attendees.

He says the altercation resulted in a bus carrying students from Excelsior high school being damaged, and other funeral recessions at the cemetery being interrupted.

The football coach says following the initial incident, they were able to finish covering the grave with the help of one of the funeral home employees.

However, he too was chased soon after by more persons throwing stones.

The Police say Clarke was stabbed to death in late October during an altercation over a cellphone.