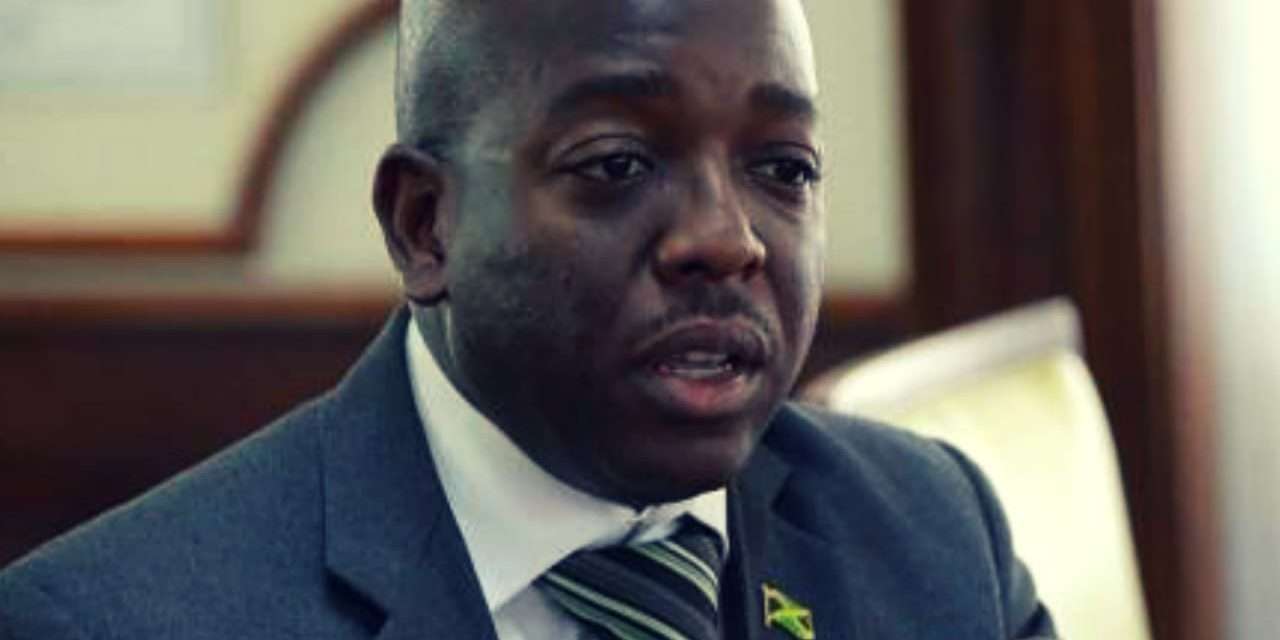 Jamaica Labour Party, JLP, candidate for South East Clarendon, Pearnel Charles Jr. is calling for the intervention of the Prime Minster and the Police Commissioner following the attack of another of his workers in the constituency.

Mr. Charles says his worker was attacked at home.

Mr. Charles Jr.’s worker was attacked this morning at about 3:00 in the Rocky Point division.

He’s alleging that this is a pattern of political intimidation.

No motive has been established for the attack.

Efforts to reach the Head the Constabulary’s Corporate Communications Unit and Head of the Clarendon Police were unsuccessful up to news time.