Justice Minister, Delroy Chuck, says the nation’s gang violence issue, could soon be a thing of the past if the government’s Child Diversion Policy is successfully implemented.

The Child Divergent Policy, is aimed at dealing with criminal matters involving children, outside of the court and the penal systems.

Minister Chuck was addressing the first Sensitization Session, with stakeholders, at the Courtyard by Marriott, in New Kingston.

He says the government wants to ensure that children who get in trouble with the law, are not labelled criminals, because those labels stick with them for life.

The Justice Minister says the initiative is intended to capture children before they engage in a life of gang crimes.

Gang violence accounts for over 80% of all murders across the island.

He says the overall aim is to make our country safer.

He says he’ll be meeting with principal stakeholders including the Director of Public Prosecutions, Police Commanders, and Correctional Officers, before doing a massive roll out of the program. 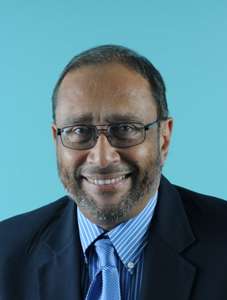 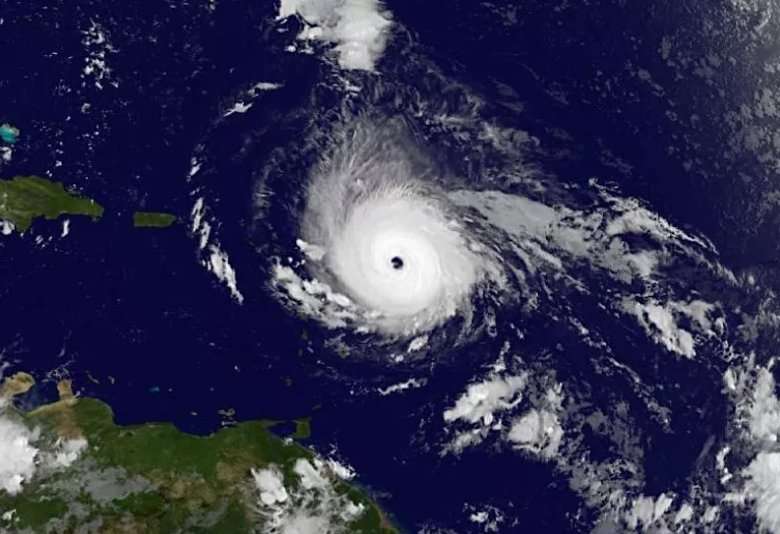 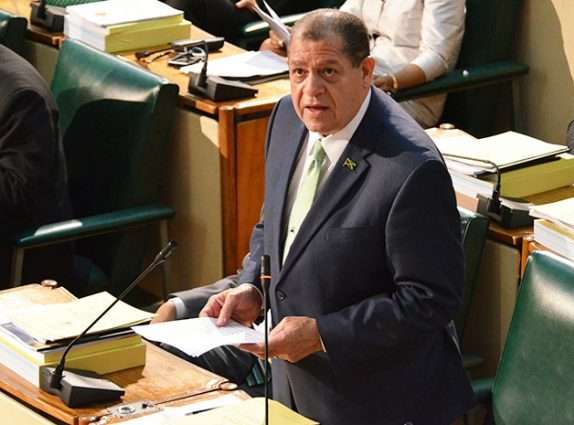 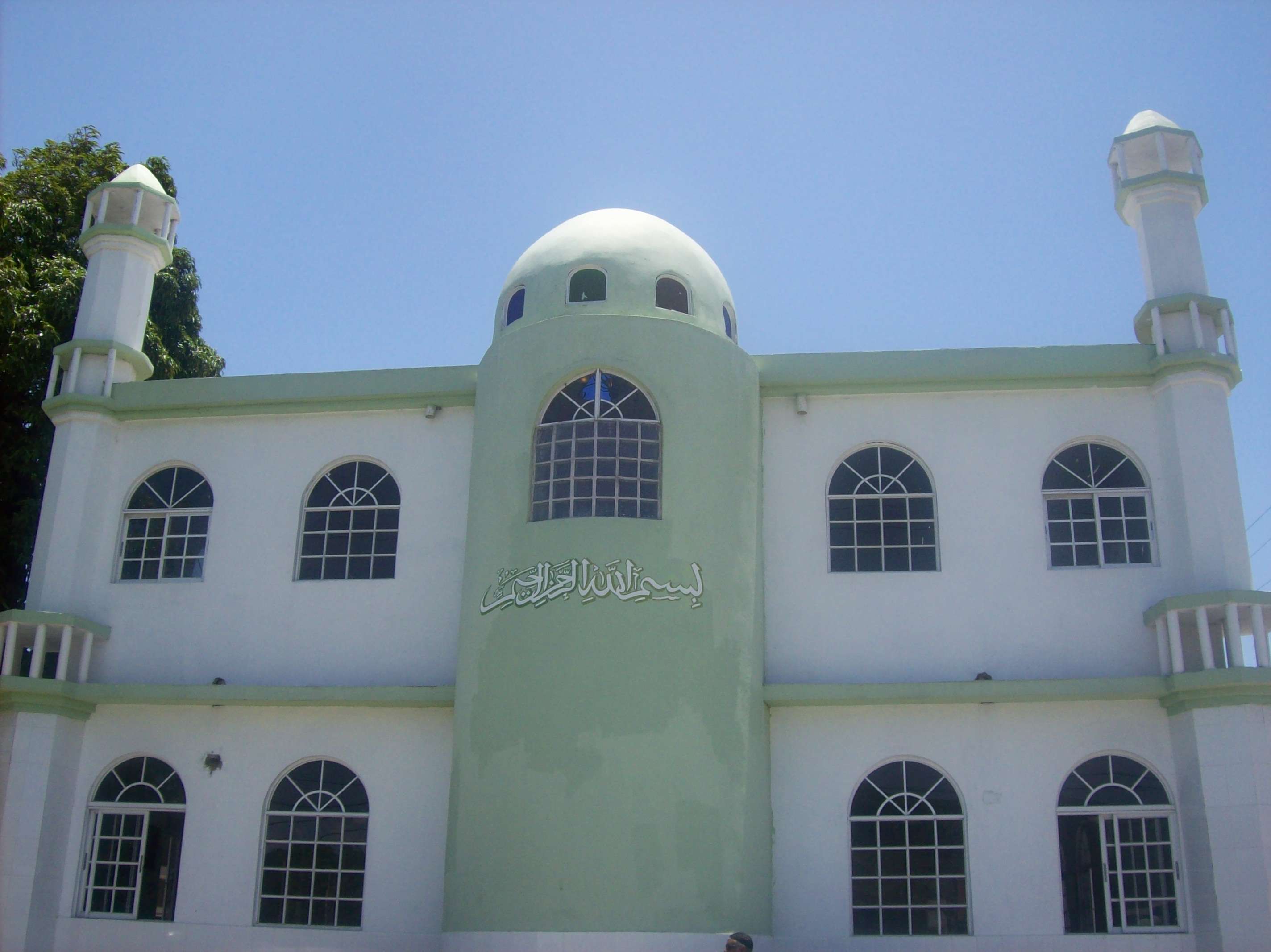