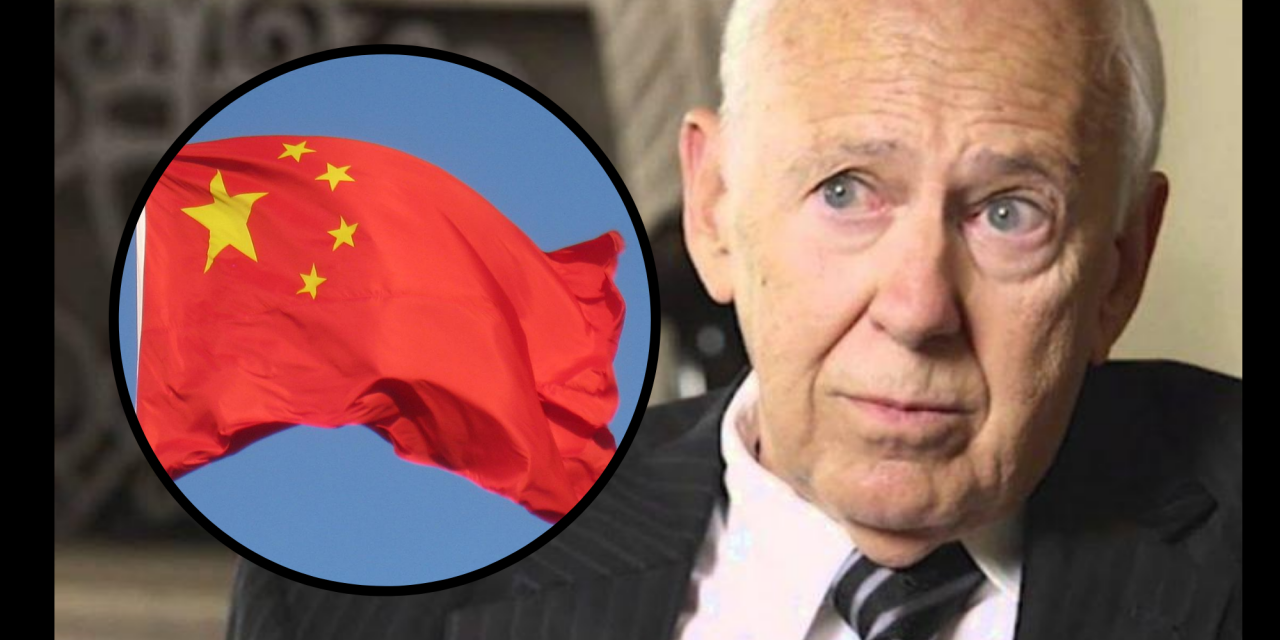 The spokesman for the Chinese Embassy in Jamaica, Xia Shaowu has accused US Ambassador to Jamaica, Donald Tapia of showing poor judgment as a diplomat.

In a statement today, the Chinese diplomat expressed strong dissatisfaction with Mr Tapia’s remarks and the national security concerns raised by the American ambassador.

Mr Xia says in the last 30 years, no Chinese company has been accused of being a threat to national security.

Mr Xia says Tapia’s remarks about the Chinese company are baseless and discriminatory.

He’s alleging Ambassador Tapia sought to use national security as a cover to attack and repress a Chinese company, while pressuring the Jamaican side to exclude the Chinese company.

He notes that the real reason behind Ambassador Tapia’s alleged animosity towards Chinese companies has nothing to do with national security.

The Spokesman says Mr. Tapia’s concerned because they’re Chinese companies and also leaders in the field of business.

He adds that over the past 30 years, Chinese companies have been cooperating with local partners globally without a single cyber-security incident.

He insists no country has produced any evidence of so-called threats to national security by products and services provided by Chinese companies.

Mr Xia say it’s injudicious, as an ambassador, for Mr. Tapia to “repeatedly make indiscreet remarks on the internal affairs of his host country and its foreign relations with other countries”.

He says it should not be overlooked or tolerated.

Mr Xia says he’s proud no sovereign country can be forced or threatened to do something against its will.

He’s urging Mr Tapia to “focus on his ambassadorial duties and matters at home with gross racial injustices, the spike in COVID-19 cases and the contracting economy”.

Meanwhile, the Chinese Spokesman is questioning America’s fairness and reciprocity claiming that when other countries’ businesses have a competitive edge, American politicians find measures to discredit their legitimacy and resort to state power to suppress them.

Genlot was reacting to concerns raised by the US Embassy about proper due diligence being conducted on its operations as part of the awarding of a lottery licence to Mahoe Gaming.

In a statement, Genlot, says it has offered its technology and services to Mahoe Gaming to significantly raise the bar for operations in the sector.

It says Jamaica is an extremely attractive market, with great potential for innovation and growth in the gaming sector.

According to Genlot, it will use the services of telecommunication firms, Flow and Dgicel, for secure communication with Amazon web services to host its gaming platforms in the US.

It says since the year 2000, it has established a base of lottery, gaming and information technology experts who specialize in developing leading-edge gaming solutions.

And, Genlot says it’s the number one provider to China’s domestic market, encompassing 28 of the 31 provinces.

The gaming technology firm says it also has a growing presence internationally.

The Chinese firm says through is technology it manages an average annual lottery sales of 20-billion US dollars across over 160-thousand retail points of sale.

According to Genlot, it will propel Jamaica to new heights of technological advancement, provide numerous job opportunities, and increase the overall skill base within the gaming sector.