There’s no word yet on whether authorities in the United States will be acting on a request for a probe into allegations that over USD$20-million was donated to the Peoples’ National Party, by a foreign entity before the February 25 General Election.

Former Contractor General Greg Christie is asking the Federal Bureau of Investigations, FBI, and the American Justice Department, among others, to investigate.

In a post on Twitter on the weekend, Christie says the implications of a party in government getting that sum from a foreign entity for an election are serious and far-reaching.

He says a probe should be launched to ascertain if the money was indeed received by the PNP and for what reason.

Locally, Mr. Christie has also called on the Major Organised Crime and Anti Corruption Agency, MOCA, to probe the matter.

However, Colonel Edwards notes that no formal investigation has yet been launched. 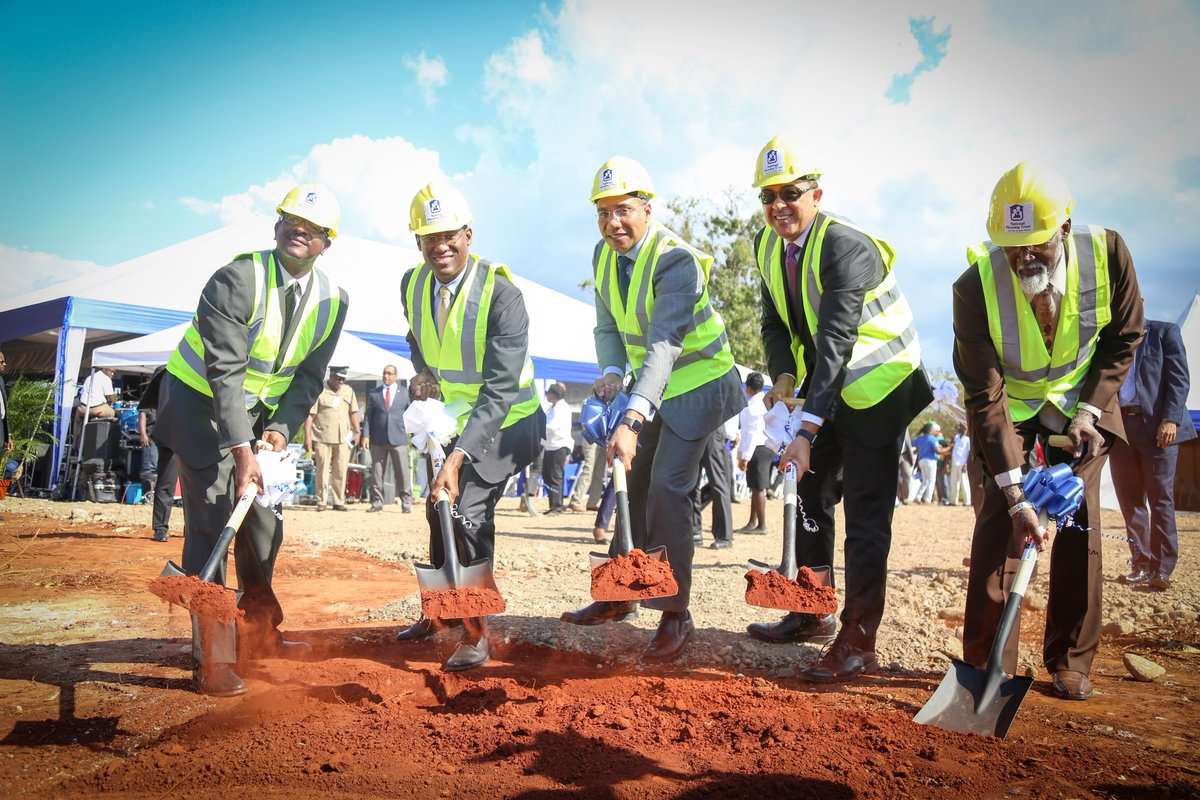