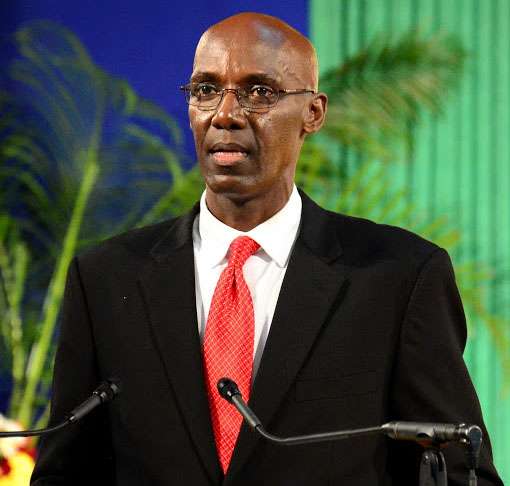 Several local Church Leaders are calling for unity in prayer, as the nation grapples to manage the impact of the COVID-19 crisis.

Some religious leaders have also declared their congregation exempt from the virus they are likening to a plague as was described in the Old Testament.

Nationwide News visited some churches over the weekend, to explore how they were coping amid the worsening crisis.

Several of the churches we visited on Saturday and Sunday, were closed.

Others carefully indicated their adherence to the government’s protocol to permit no more than 20 people to a confined space.

At the Praise Sanctuary Ministries International Apostolic on the Spanish Town by pass, ushers were at the door restricting excess people from entering and sanitizing the hands of those permitted.

But at one of the churches– the Winner’s Chapel on Westminster Road– there was no clear indication such protocols were being followed.

There were more than 25 people in the building.

Nigerian Pastor, Donald Bryan, with a sermon themed– ‘Winning the war against the plague of Coronavirus– declared that he and his congregation were exempt from the impacts of the deadly virus.

The Seventh Day Adventist Churches that fall under the banner of the Central Jamaica Conference, closed their doors on Saturday and monitored a remote live broadcast on NCU Television.

During the broadcast Central Jamaica Conference’s Union President, Pastor Everett Brown, implored Christians to cooperate with the state in the fight against the virus.

In the meantime, smaller churches were more likely to be found opened than larger ones.

In fact, the Place of Deliverance Ministry International in Spanish Town had its inaugural meeting yesterday.

The church which was located in Rockfort St Andrew, recently relocated to Central Village in St Catherine.

It’s Pastor, Gilbert Parkes is calling on the nation to engage in 21 days of fasting in response to the COVID-19 crisis.