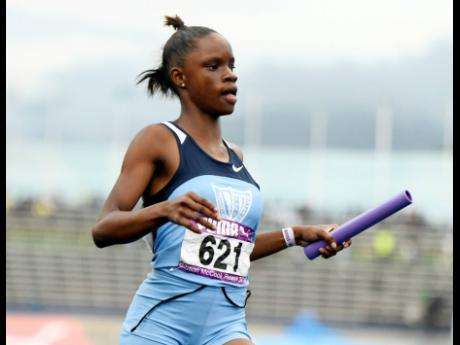 Hydel won both the class 3 and 4 girls 100-metres finals. 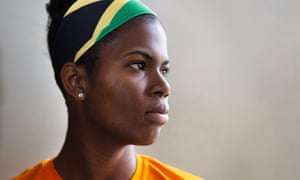 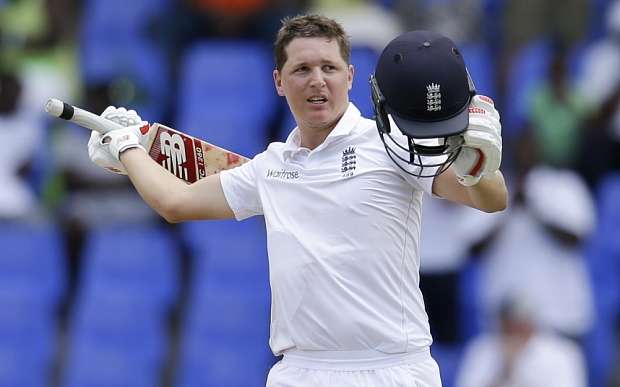 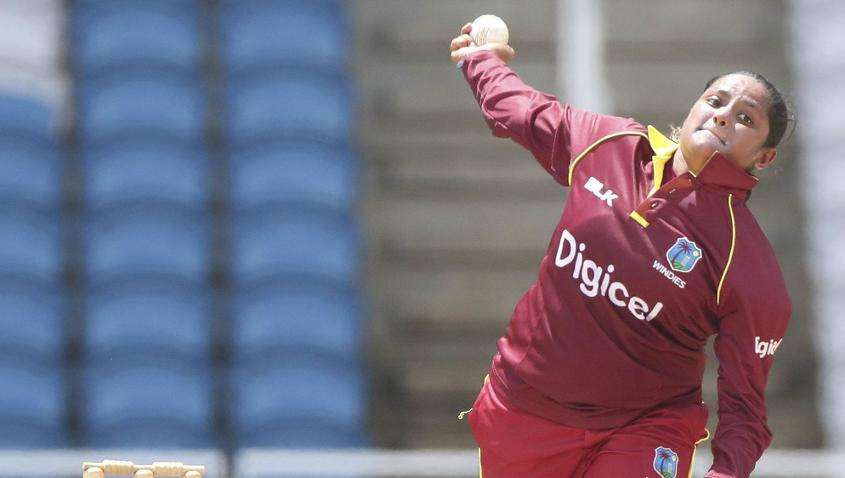