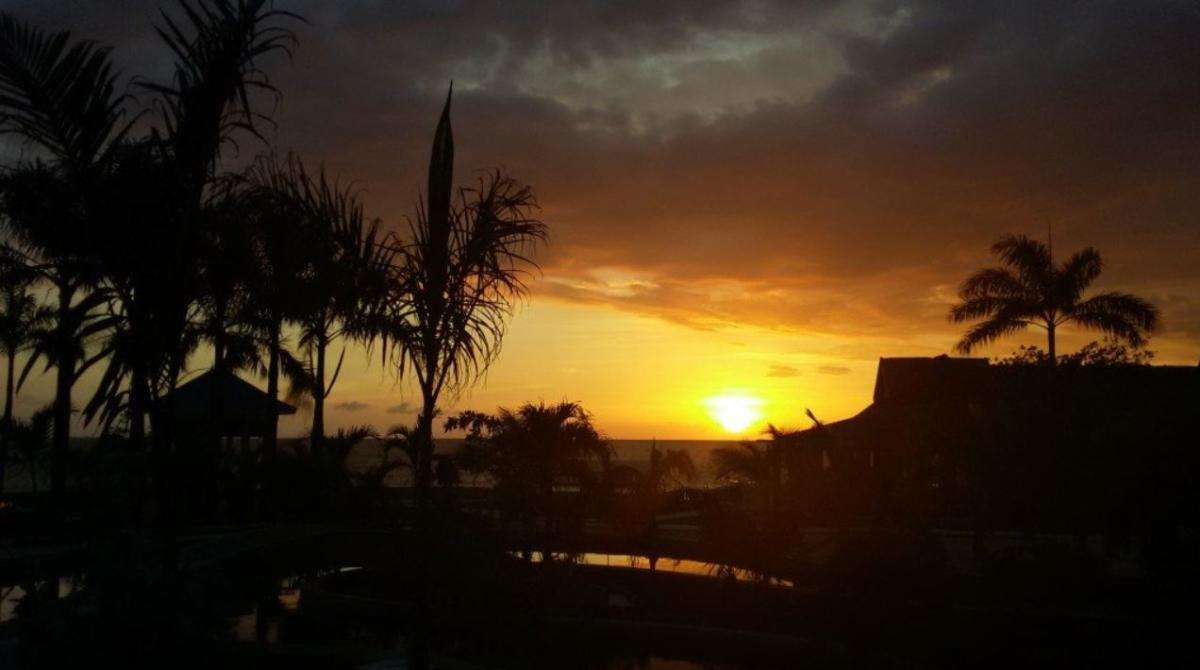 Climate Scientist at the University of the West Indies, UWI Mona, Professor Michael Taylor, is calling on the government to create an emergency mechanism to respond to rising temperatures.

The Meteorological Office says on Saturday, Jamaica registered the highest temperatures ever recorded in Kingston.

The record high temperatures were equivalent to just over 39  °C or 102 °F.

Professor Taylor says the increased temperatures have implications for people’s quality of life and should be treated as a climate emergency.

Professor Taylor also sought to explain the phenomenon referred to in the industry as climate departure, which is projected to start happening within the next 4 years.

Professor Taylor says the increasing temperatures will impact every aspect of life.

In the meantime, Climate Service Specialist at the Meteorological Service of Jamaica, Glenroy Brown, says the projected temperatures for this year are worrying.

The Communications Specialist on the Pilot Programme for Climate Resilience in Jamaica, Indi McLymont–Lafayette, is also raising concerns about water security for Jamaicans during the high temperatures being recorded.