Clive Lloyd Calls for an Overhaul of Cricket West Indies 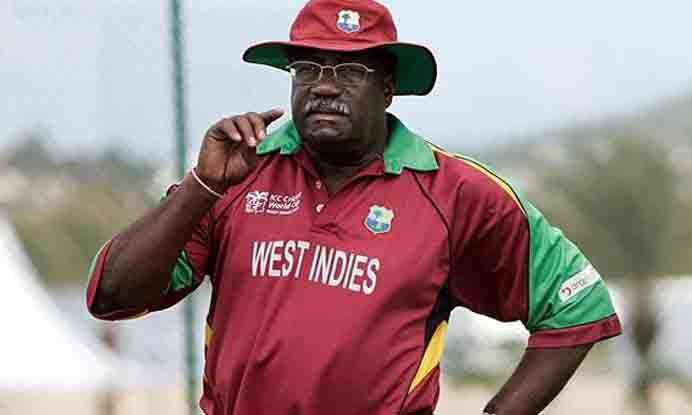 West Indies legend, Clive Lloyd, believes the make-up of the Cricket West Indies needs an overhaul if the Caribbean side is to return to the top of world Cricket.

The former Windies skipper says there needs to be player representation on the regional board.

Lloyd captained the West Indies between 1974 and 1985 and oversaw their rise to become the dominant Test-playing nation.

He is one of the most successful Test captains of all time – during his captaincy the side had a run of 27 matches without defeat, which included 11 wins in succession.

Lloyd is calling for the inclusion of more cricketers at the board level.