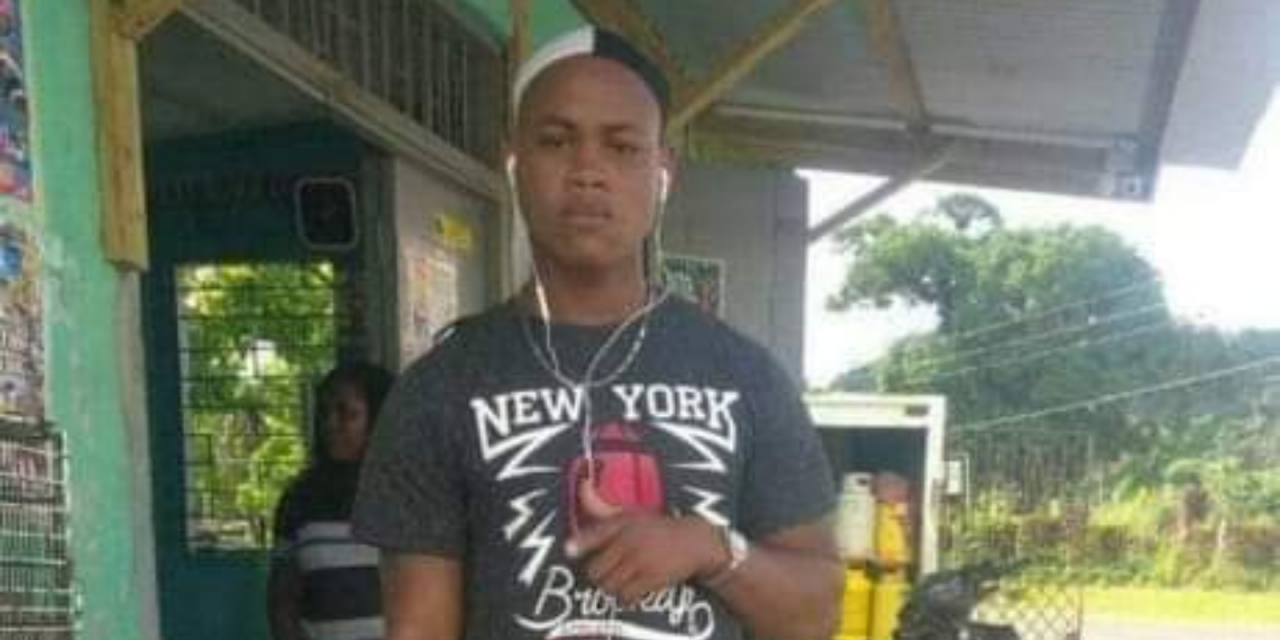 The sentencing hearing of Rushane Barnett, the man who pleaded guilty to murdering a mother and her four children in Clarendon in June, is underway in the Supreme Court.

Barnett pleaded guilty to the murder of Kimesha Wright and her four children in Cocoa Piece, Clarendon.

The family of five were brutally stabbed to death.

Barnett who was living with Wright fled the crime scene on June 21 and was later picked up in Warsop, Trelawny on June 22 during a targeted operation by the police.

He later gave a caution statement to the police confessing to murdering Wright and her children. On his early appearances in court, Barnett pleaded guilty to the five counts of murder.

The DPP told the court that Barnett deserves credit for having pled guilty at the first instance. She says as a matter of law, the death penalty option has to be withdrawn.

In detailing the caution statement of Barnett, the DPP highlighted to the Court an incident where the 23-year-old claims he was disrespected by Wright.

On the night of the crime, the DPP read that Barnett grabbed for a knife and first stabbed Wright before attacking her children.