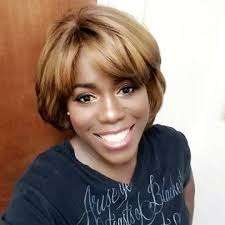 Elva, born and raised in Rollington Town, become a professional comedienne 25 years ago.

During her career she did stand up comedy as well as taking on a range of television and radio responsibilities.

Here’s Elva performing a stand up set in the United States.

Minister Grange, says Ms Ruddock was one of a kind and will always be remembered for her hilarious interactions on TV and radio.

And Senator Ruel Reid, Minister Reid says Elva will be remembered for her larger than life personality and hilarious antics.