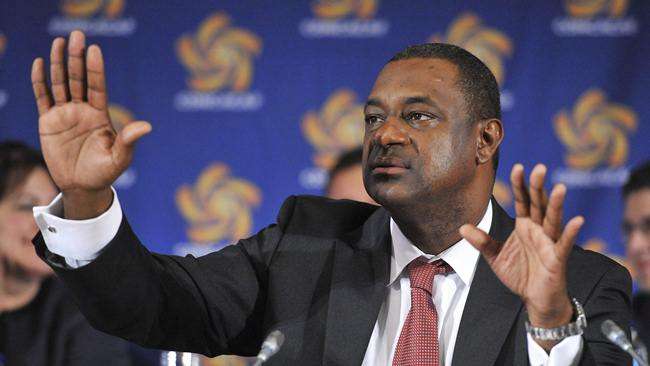 Sports journalist, Orville Higgins, says he’s not surprised by the arrest of the FIFA 14, including seven officials of football’s world governing body.

Higgins says FIFA has developed a reputation as a corrupt organization.

However, Higgins says he’s concerned about the timing of the arrests. 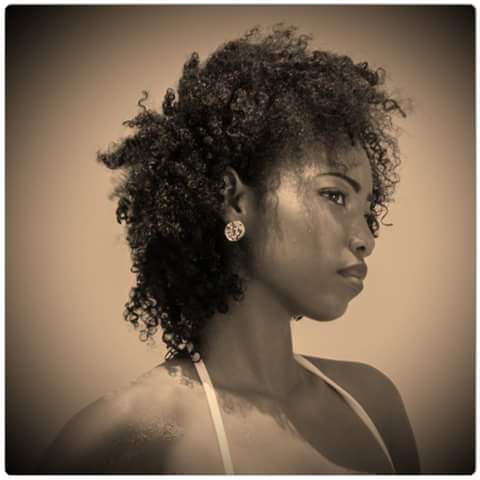 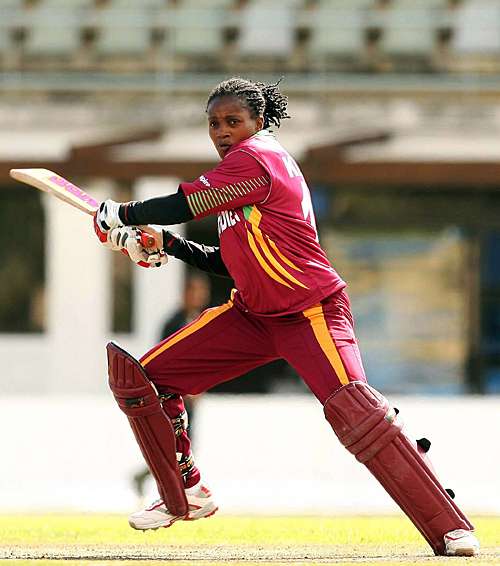 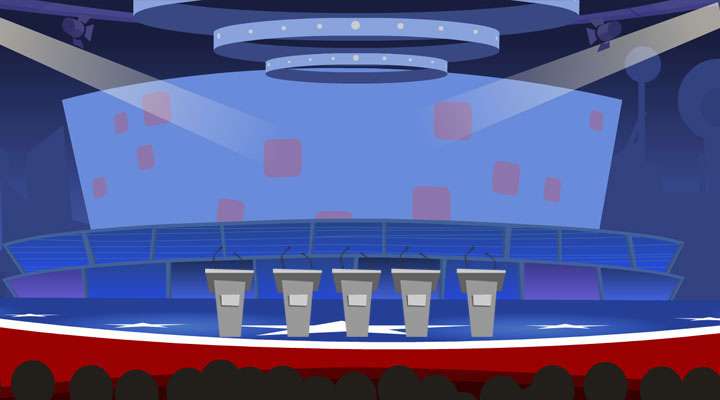