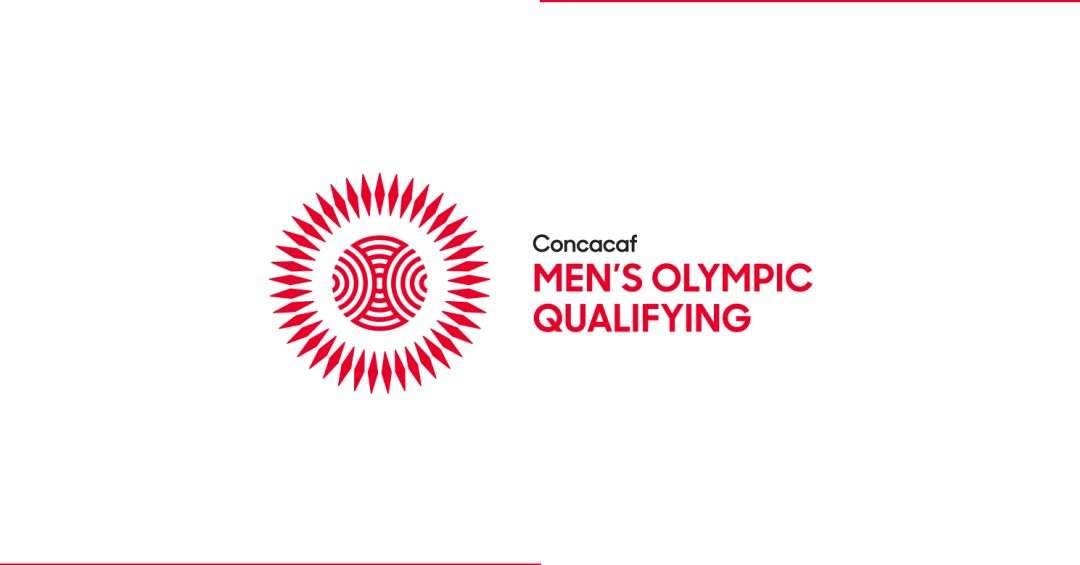 CONCACAF announced that the regional Men’s Olympic Qualifiers will take place in Guadalajara, Mexico, from March 18 to 30.

The 15th edition of the competition was initially scheduled for March 2020, but due to the pandemic and the postponement of the Tokyo Summer Olympic Games, it was rescheduled for 2021.

The 8 teams which were involved in the draw in Mexico last January,will remain with Mexico, USA, Costa Rica and the Dominican Republic in group A and Honduras, Canada, El Salvador and Haiti contesting group B

The top two teams will qualify for the Olympic games.