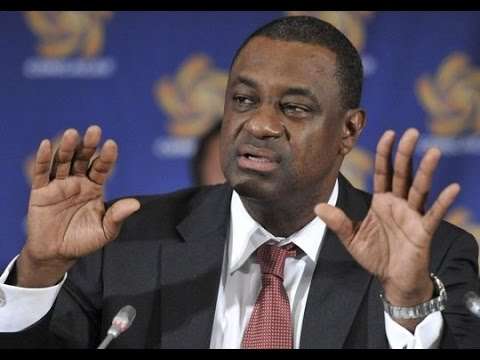 Victor Montagliani, Justino Compean, and Sunil Gulati, have been appointed to a special committee charged with the duties of evaluating and sustaining all of the business operations of the confederation. 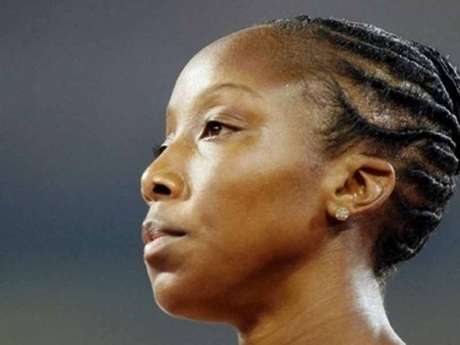 Sherone in Good Form ahead of Rio 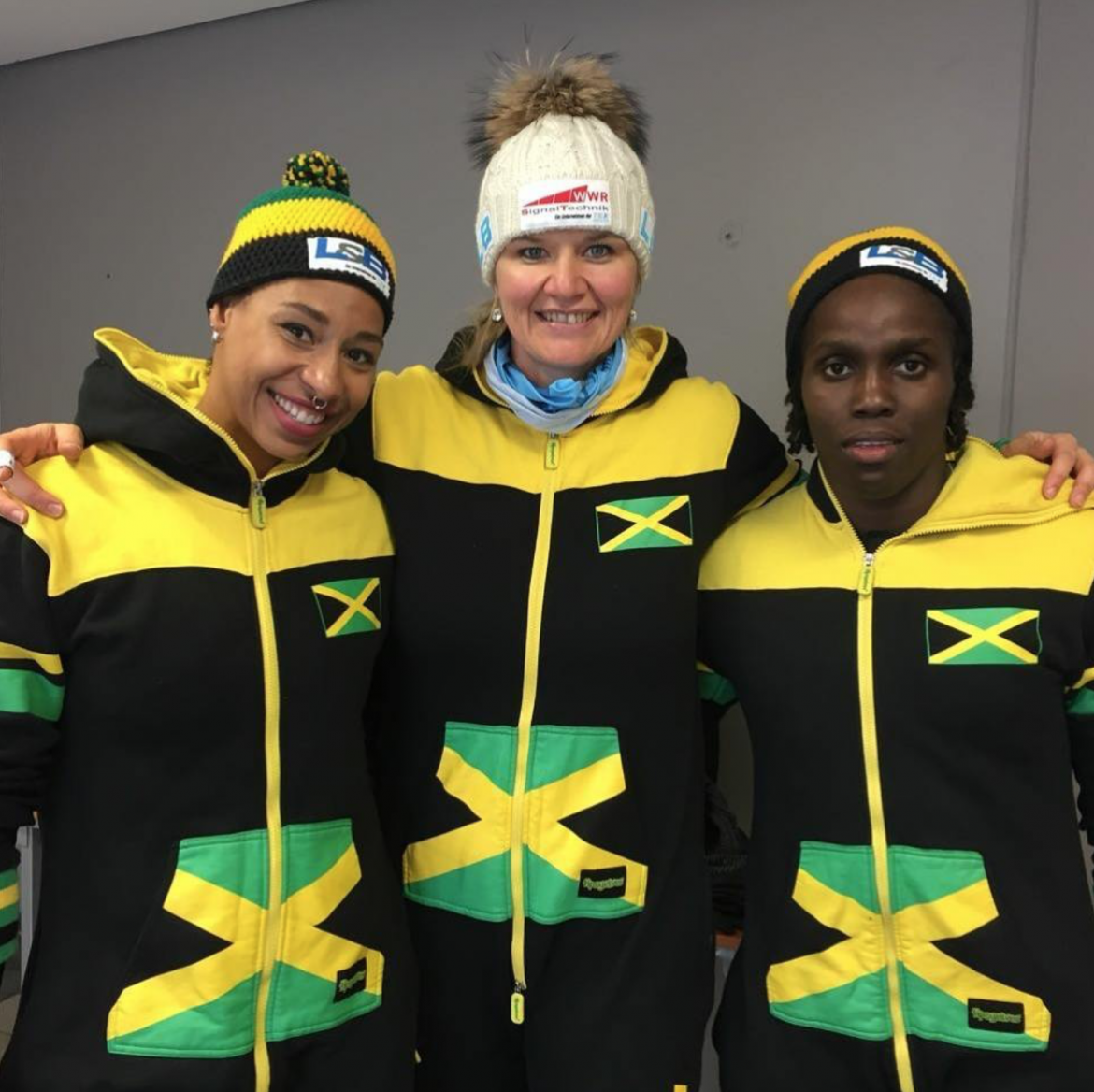 All Secure for Bobsleigh Campaign 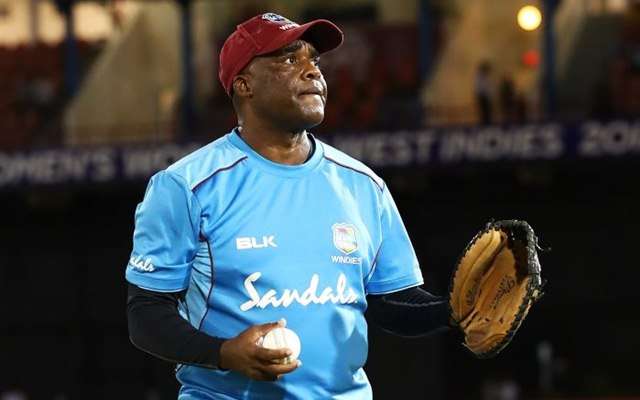