Concerns Grow Regarding Delayed Distribution of Medical Supplies in India 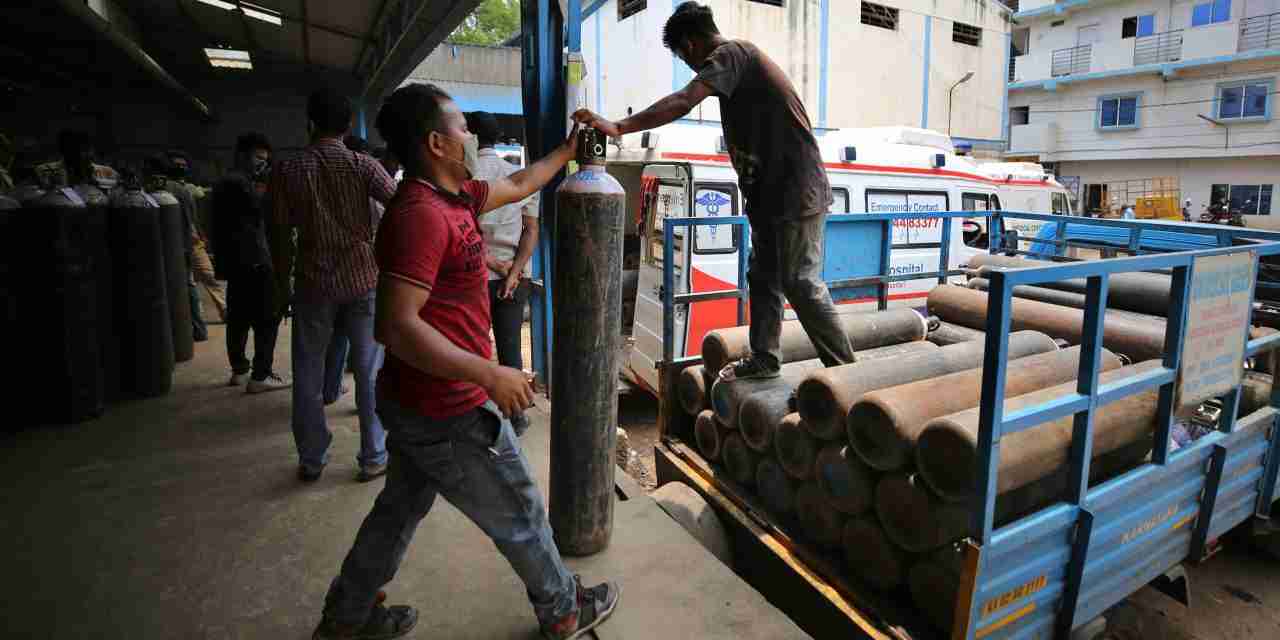 Concerns are mounting about delays in the distribution of medical supplies to citizens in India who are in need.

Large amounts of ventilators, medicines and oxygen equipment began pouring into India, from countries including the UK and the US, at the start of last week.

However, state officials are concerned at the slow handout of the supplies as for several days much of the cargo sat in airport hangars as hospitals called for more support.

Officials in some of India’s worst-hit states have said that they had still not received any supplies and are awaiting further communication from the central government.

But the Indian government has strongly denied there is a delay as they are currently working on a systematic mechanism for distributing the supplies.