Consultations To Begin Next Week Over Future of Appleton Sugar Estate 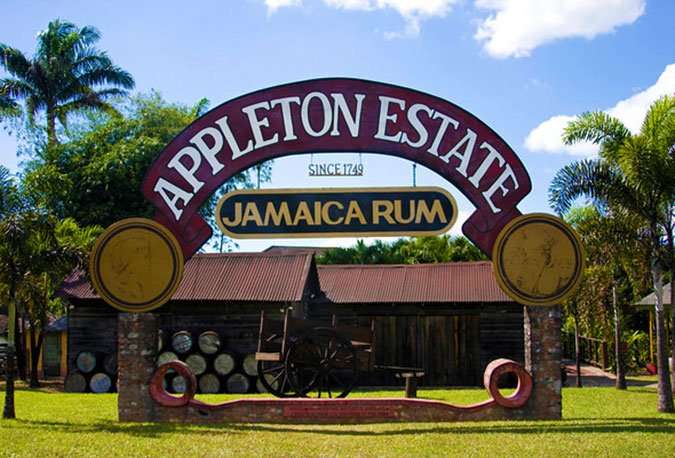 Workers unions and the management of Appleton Estate are to start consultations next week, over the St Elizabeth-based factory’s possible closure.

The J. Wray & Nephew Ltd- owned facility has pointed to sustained losses in sugar production and the impact of the global COVID-19 pandemic, which have resulted in the closure of bars and other routes-to-market, on its bottom line.

The company is reporting significant losses from its 2020 cane and sugar production.

Island Supervisor of the Bustamante Industrial Trade Union, BITU, Hanif Brown, says some 350 workers will lose their jobs if the factory closes and another 200 people are to suffer indirectly.

He says the future of cane farmers who supply sugarcane to the factory, would also be in question.

In the meantime, First Vice President of the the University and Allied Workers’ Union, UAWU, Clifton Grant, says the decline in sugar production nationally, has also impacted trade unions like his.

Clifton Grant, First Vice President of the the University and Allied Workers’ Union.