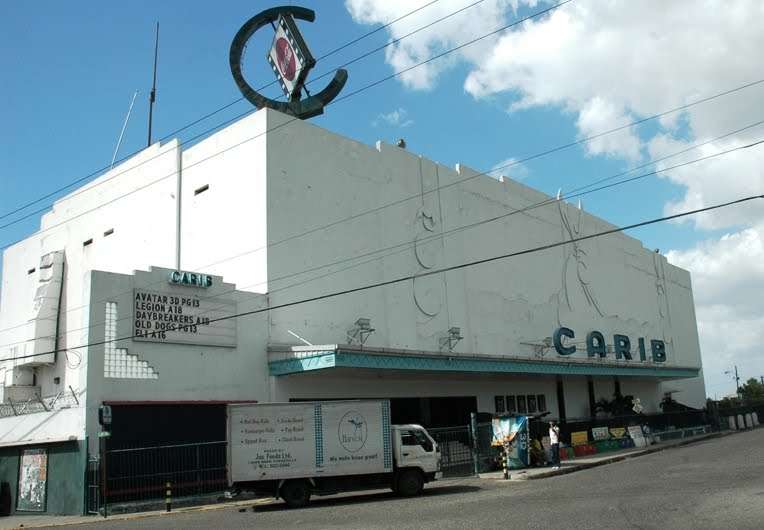 Marketing Manager and Director of Palace Amusement Limited, Melanie Graham, says she’s pleased the cinema sector is re-opening having lost over 300-million dollars due to the COVID-19 pandemic.

Local Government Minister, Desmond McKenzie, announced Wednesday the government will be allowing a conditional 14-day reopening of cinemas, theatres and play houses as of this Sunday.

Ms Graham says stakeholders have been agitating for a resumption.

She says her company has lost 300-million dollars this year in gross earnings alone.

She says the theatres will re-open on Wednesday with their popular half off deal.

And Ms Graham says she’s confident that patrons tired of staying at home will come out.

She says cinemas are allowed to accommodate 60 percent of their capacity.

Ms Graham says couples and families of no more than four, can sit together.