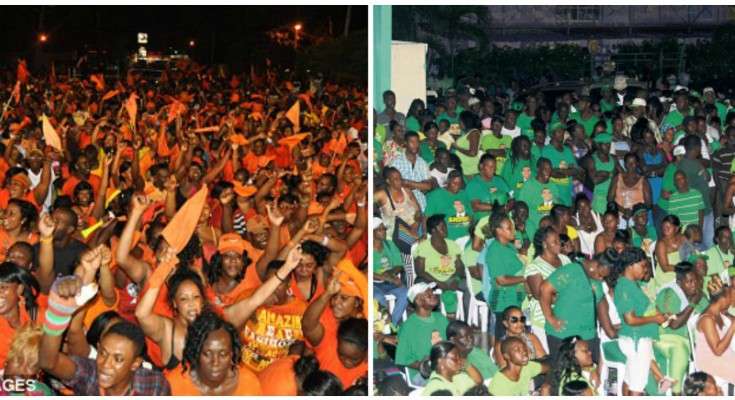 The country could save some $750 million dollars if Local Government and General Elections were conducted simultaneously.

That’s according to Director of Elections, Glasspole Brown, speaking this morning at a sitting of Parliament’s Public Administration and Appropriations Committee.

However, he says a longer period between the date of nomination and the actual election date would be required to facilitate this.

With additional pressures placed on the country’s finances at this time, cost cutting measures are not only good, but necessary.

In answering questions from East Kingston MP, Phillip Paulwell, Director of Elections Glasspole Brown estimates significant savings could be realized if Local Government and General Elections were conducted at the same time.

General Elections are constitutionally due by February next year, but it’s widely held that the country could go to the polls this year.

The last local government elections were held in November 2016 and are next due between November 2020 and February 2021.

Calls for the two to be held simultaneously have renewed in recent days due to the COVID-19 pandemic.

Mr. Brown says the Electoral Office of Jamaica could conduct both elections at the same time if given a minimum of 32 days between Nomination Day and Election Day.

However, the Representation of The People Act requires a minimum of 16 days to a maximum of 23 days between the two dates.

Mr. Brown says it would be difficult to conduct both exercises within the current period without legislative changes to adjust the time.

However, Mr Paulwell feels  the issue is worth pursuing.