Covid: US Backs Waiver on Vaccine Patents to Boost Supply 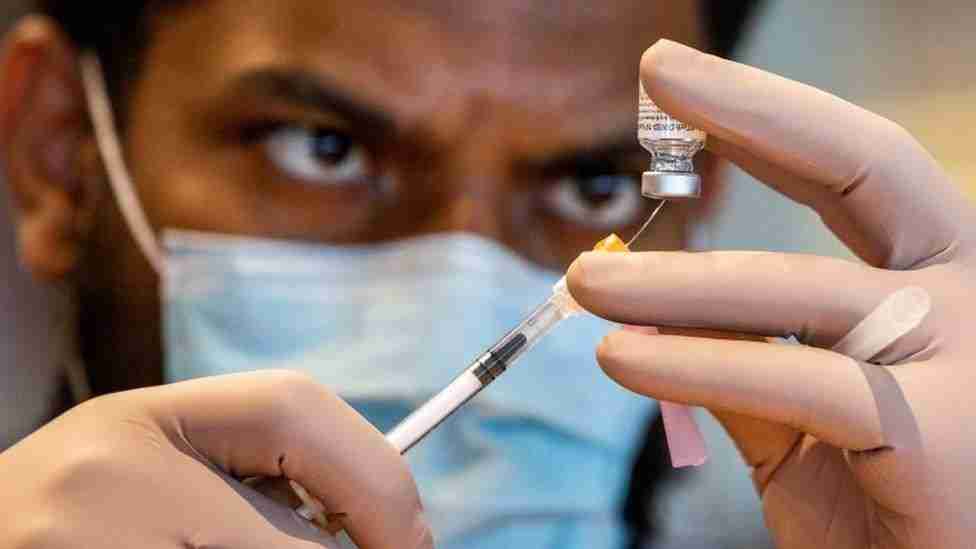 The US has thrown its support behind a move at the World Trade Organization to temporarily lift patent protection for coronavirus vaccines.

India and South Africa proposed the plan, which they said would increase vaccine production around the world.

But drugs manufacturers argue it may not have the desired effect.

Ms Tai said the US would now embark on negotiations at the World Trade Organisation to try to secure the waiver, but warned this could take time.

One hundred of the WTO’s 164 states are said to be in favour, and a panel on intellectual property is expected to discuss the issue next month.

India and South Africa were the leading voices in a group of about 60 countries which for the last six months has been trying to get the patents on vaccines set aside.

However, they met with strong opposition from the previous US administration of Donald Trump, the UK and the EU.

Reacting to the latest US move, the European Commission President Ursula von der Leyen said the EU is also ready to discuss any proposals that address the crisis in an effective and pragmatic manner.

The head of the World Health Organization called the US announcement a monumental moment in the fight against Covid-19.

Shares in the pharmaceutical companies Pfizer, Moderna and Novavax, fell in Europe after the US announcement.