CPL Shifts Schedule to Avoid Clashes with the IPL 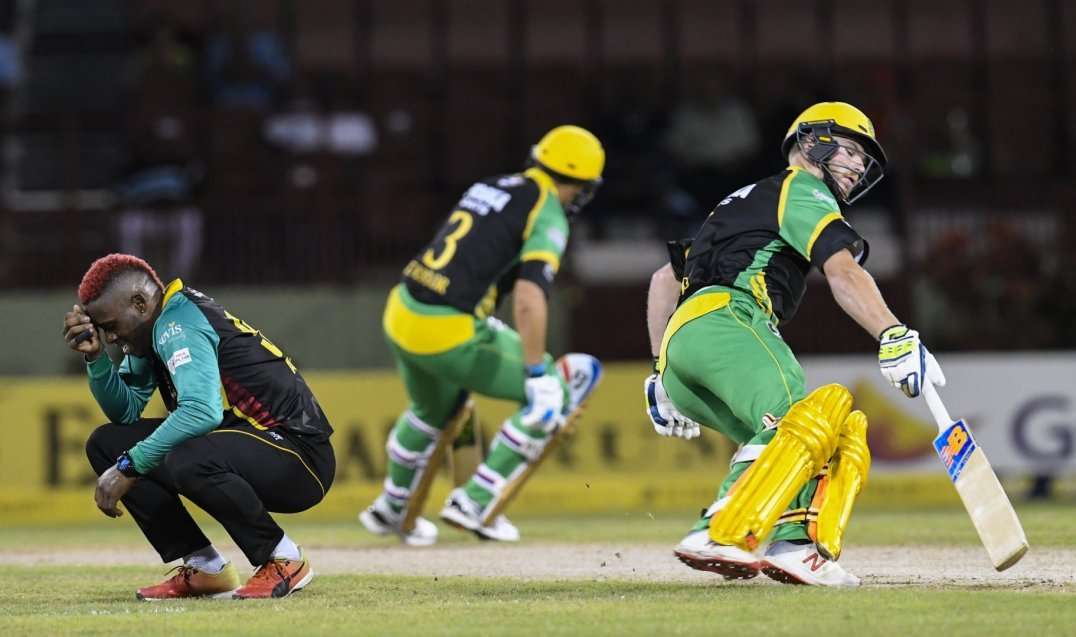 The 2021 edition of the CPL set for St. Kitts and Nevis will now be played August 26 to September 15.

The tournament was originally scheduled to start on August 28, and end on September 19, but that changed after the BCCI began talks with Cricket West Indies and the CPL immediately after it identified the September-October window for wrapping up the remainder of the postponed 2021 IPL.

The revised dates will mean a tweaked match schedule for the CPL, and the challenge for both CWI and CPL is that there aren’t many free days in a packed home season comprising tours of the Caribbean by South Africa, Australia and Pakistan.

Immediately after the ongoing series against South Africa, which ends on July 9, West Indies play a white-ball series comprising five T20Is and three ODIs against Australia, which will end on July 24.

Three days later, the Pakistan series kicks off with a five-match T20I series followed by two Tests, scheduled to end on August 24.

The BCCI wanted the CPL to bring forward the start of the tournament for two key reasons.

Secondly, the BCCI wanted the IPL-bound contingent to move sooner from the Caribbean to the UAE, where the remainder of the IPL will be played.