Cuba Among Winners on Day 2 of World Athletics Relays 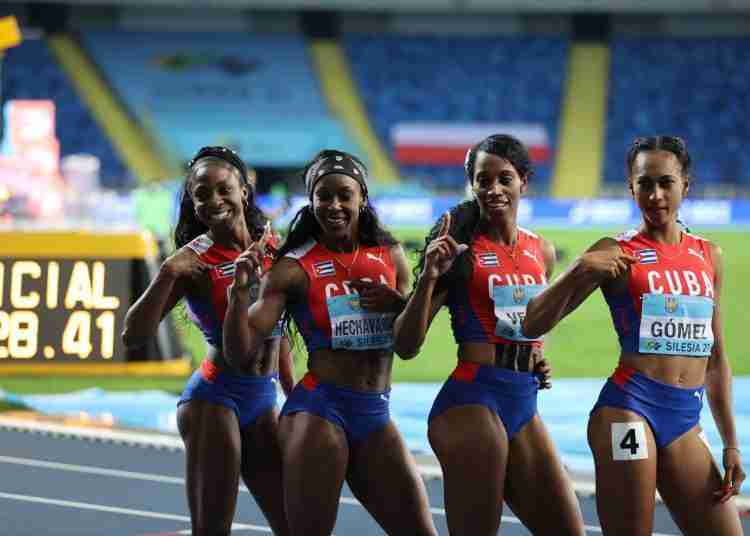 Hosts Poland, Italy and Germany each won two of the nine relay gold on offer at the two-day World Athletics relays that ended, yesterday.

Poland picked up the first gold of the competition, winning the 2-by-2-by-400 metres relay in a personal best 3-minutes-40-point-92-seconds.

The hosts picked up their second win when they post a national record of 1:34.98 seconds in the women’s 4-by-200-metres final.

Germany’s first win came in the mixed shuttle hurdles relay with a season’s best 56.53 seconds. They add the men’s 4-by-200-metres relay title to their collection winning in season best 1:22.43 seconds.

The Italians won the women’s sprint relay in a season’s best 43.79-seconds and the mixed mile relay in 3:16.60 seconds.

Cuba, the only Caribbean country at the championships, won the women’s 4-by-400-metres relay in 3:28.41 seconds, with Poland finishing second and Great Britain taking the bronze.