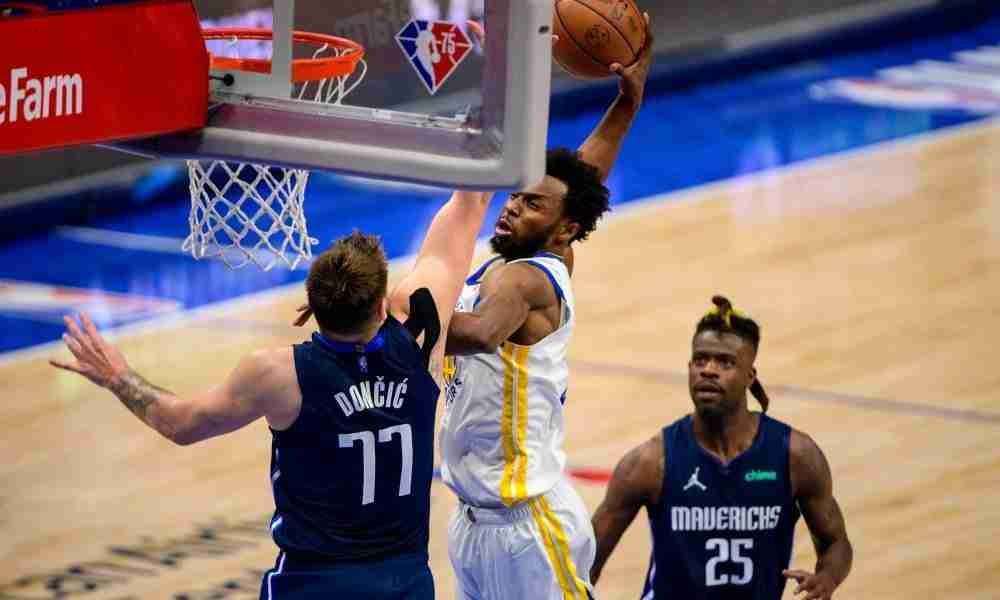 One win away from returning to the NBA Finals, Stephen Curry says this is the best stretch of basketball this current Golden State Warriors team has played.

Having won four straight games dating back to Game 6 of the last round against Memphis, the Warriors look to complete a sweep of the Dallas Mavericks in Game 4 later tonight.

The Warriors opened this season winning 18 of their first 20 games and started off 41-13 before some key injuries slowed them down. But they’re finding a way to win when it matters most in this postseason, including the first three games of this Western Conference finals by 25, nine and nine points, respectively.

But now the Warriors say they’re going to have pick that focus up even higher to eliminate the Mavericks.