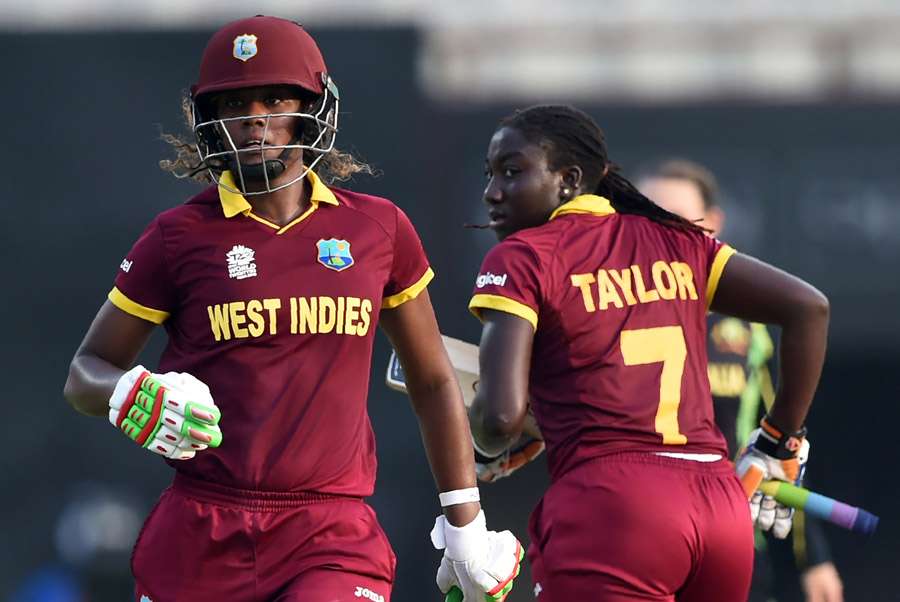 Both series set to take place in Antigua from June 30 to July 18.

The Tour will see the return of Women’s international cricket to the Caribbean for the first time in nineteen months due to the impact of COVID-19.

Pakistan will arrive in the Caribbean on June 23 ahead of the T20 International Series, which starts on June 30.

The T20Is and T20 A Team matches will be played on the same day and at the same venues as double-headers.

All matches will take place at the two ICC accredited grounds in Antigua, the Sir Vivian Richards Stadium and the Coolidge Cricket Ground.

The ODI series will be vital preparation for both teams as they will face each other in the ICC Women’s Cricket World Cup Qualifiers that are due to take place in Sri Lanka in December for one of the three remaining qualifying spots for the Cricket World Cup in New Zealand, 2022.

CWI’s investment in Women’s cricket is one of eight key initiatives within CWI’s strategic plan.

The plan was designed to develop the next generation of women cricketers, increase participation in the sport and generate additional opportunities for competition at the highest level.

The West Indies Women last played in the Caribbean in a bilateral series against India in November 2019, following which all home cricket was postponed in 2020 due to the impact of Covid-19.