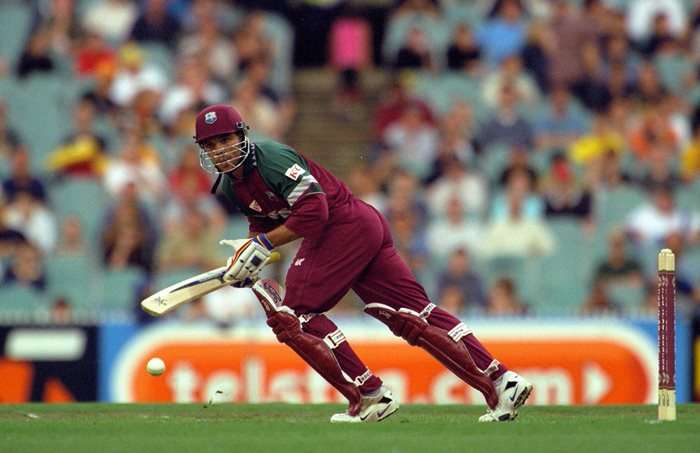 Former Jamaica and West Indies batsman, Ricardo Powell, says Cricket West Indies should not depend too much on the present squad of senior players to help the region return to the top of world cricket.

Powell believes the senior players are already set in their ways and growth in Caribbean cricket should start at the youth level.

The 41-year-old, who represented the Windies in 109 ODIs and two tests, says the regional governing body should concentrate their efforts on teaching the youth players on how to become and remain a professional.

Powell says Cricket West Indies should make better use of the many heroes of regional cricket.

He was speaking with cricket commentator, Andrew Mason.