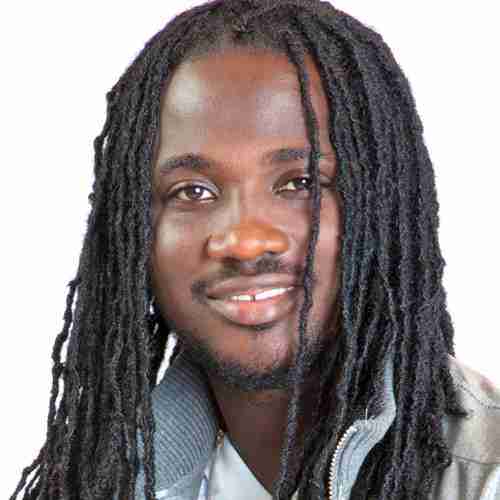 Octane made the declaration after allegations were made by a witness in the Klansman Trial, which is taking place in the Supreme Court in downtown Kingston.

While testifying today, the witness said gangsters from the One Don faction of the Klansman gang would often leave their base in Jones Avenue in Spanish Town, St. Catherine and follow Octane to a studio in Dunrobin, St. Andrew.

The witness says I-Octane’s daughter was present at some of those recording sessions.

In a response on his Instagram page this afternoon, I-Octane said he’s aware of the allegations against him.

The artiste posted a screenshot of a post published by Nationwide News and said after reading the allegations, there’s nothing suggesting he’s a criminal.

Shortly after the witness gave testimony today, a song which is entitled ‘Any Bwoy’ and was released by I-Octane several years ago, went viral on social media.

During the introduction to the song, I-Octane could be heard appearing to send a shout out to the alleged leader of the One Don Gang, Andre ‘Blackman’ Bryan.

The dancehall artiste did not confirm or deny being in the studio with alleged members of the Klansman Gang.

But I-Octane did say he was not escorted to the studio by anyone. He asserted that he owns his own studio where he records.

I-Octane says in his more than 15 years as a recording artiste, he’s produced and recorded music for many ‘ghetto yutes’.

I-Octane also argues that dancehall artistes have performed at events put on by politicians and other stakeholders and they haven’t been tainted by those appearances.

He says any association he may have had with any criminals in the past has been purely for music.

The dancehall artiste says he has often recorded music for people who have admitted to having a bad reputation and were trying to use music as a means of escaping their circumstances.

Meanwhile, I-Octane confirmed that his daughter was present at many of his recording sessions. The DJ says his daughter is interested in music and he’s teaching her the craft.

Andre Bryan and 32 of his alleged cronies are currently before the Supreme Court in downtown Kingston.

They’re answering to charges which alleges breaches of the country’s Anti-Gang legislation. The accused are alleged to be a part of a criminal organisation.