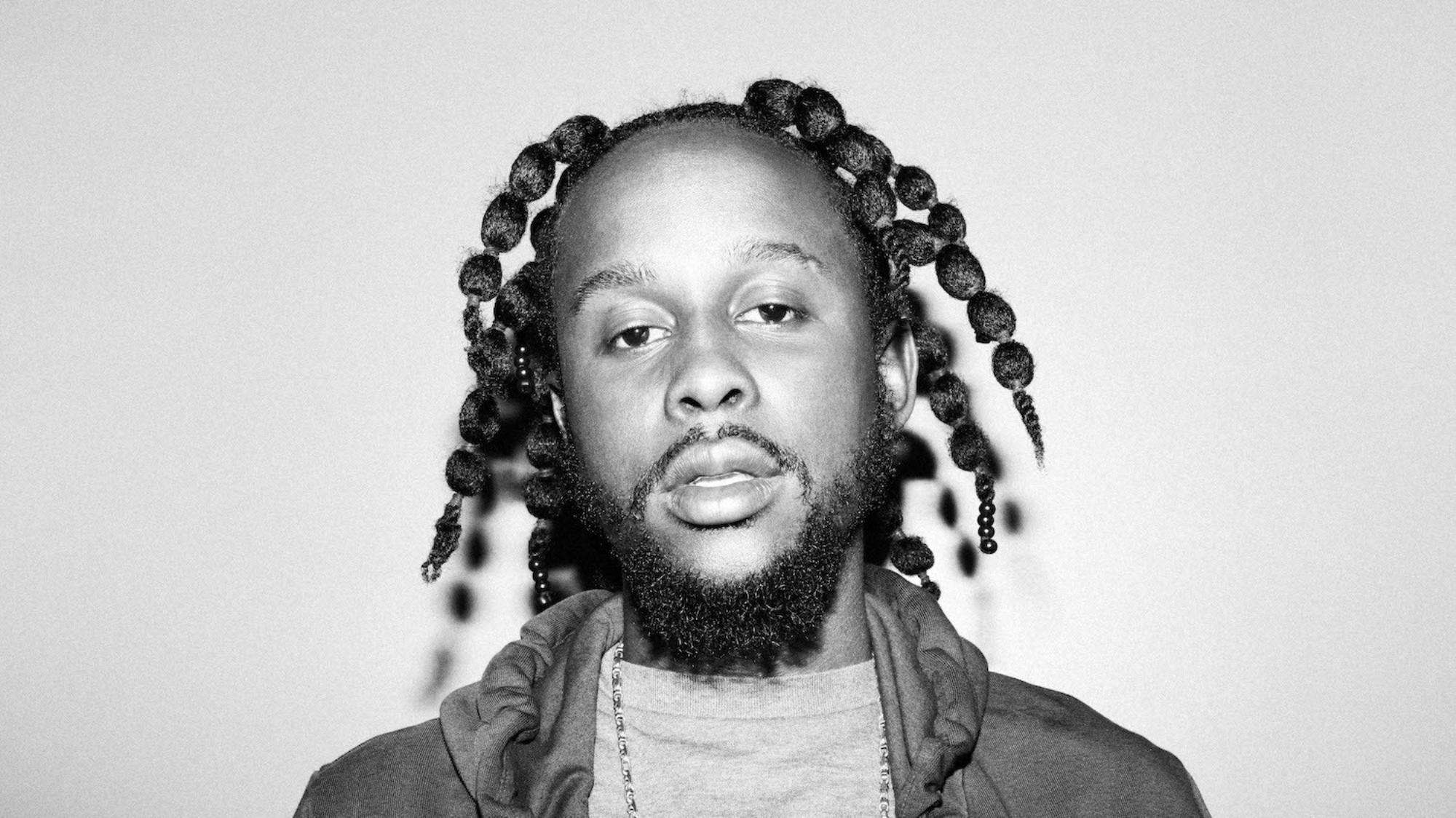 Popular dancehall artiste Popcaan intends to sue the Jamaica Constabulary Force, JCF, for a breach of his constitutional rights.

It’s the latest legal action being taken by the artiste, whose given name is Andre Sutherland, over the police’s decision to publish what his attorneys say are false and defamatory allegations against him.

Having filed a defamation claim against the police this morning, Popcaan now also intends to sue for a violation of his right to privacy.

Popcaan’s attorneys are taking the Jamaican police to task for publishing information which they say was expunged from his record in Barbados.

The attorneys, Bert and Bianca Samuels, say the revelation of the prior conviction, which was expunged in 2016, violated Popcaan’s constitutional right to privacy.

Mr. Samuels says in addition to the defamation claim, the artiste intends to sue for constitutional breaches.

The police revealed the artiste’s 2009 run in with the law in Barbados after he complained on social media that he was being harassed whenever he sought to travel through the United Kingdom.

Mr. Samuels had alleged this was due to the Jamaican State putting a red flag on the artiste.

The police in response denied placing a red flag on the artiste, but alleged he was detained in the United Kingdom because of a green notice issued by Interpol.

The notice was reportedly in connection with a 2009 and 2011 incident in Barbados.

But Miss Samuels says the police should never have made reference to the expunged offense.

She says under Barbados’ Criminal Records Rehabilitation of Offenders Act, it never happened.

Popcaan’s attorneys say by referring to the expunged incident, the JCF has caused the reputation of the artiste significant damage.

They say the award could be in the millions.

Mr. Samuels says by referring to an incident that no longer exists in law, the Jamaican police have abused the rights of his client.

He cautioned persons against referring to the previous incident in Barbados.

The JCF had not complied with yesterday’s noon deadline to retract and apologise to the artiste, prompting further legal action.