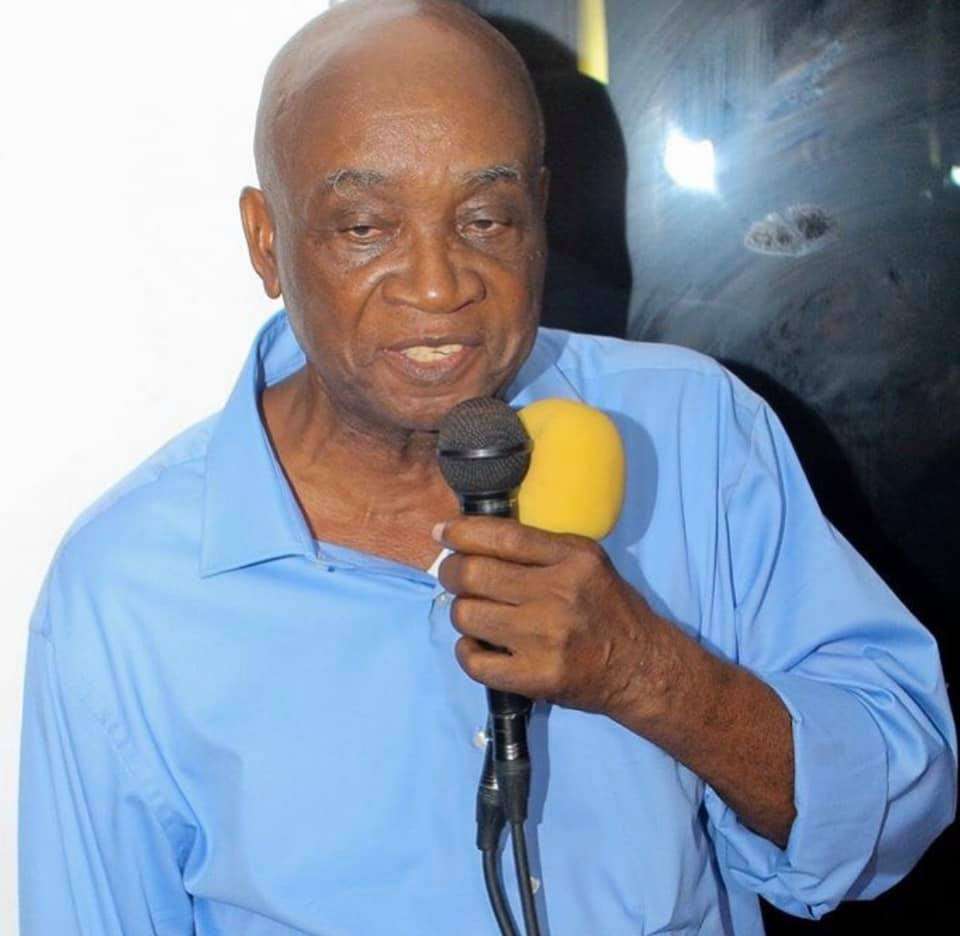 He died Wednesday night after battling illness for several years.

Among them was PNP Deputy General Secretary, Basil Waite.

Mr. Waite says Danny Spencer was an indomitable warrior for the PNP, a family man; and a serial entrepreneur.

Mr. Spencer narrowly escaped death last year when he was shot and injured by masked gunmen at his home in Russell Heights, Balaclava in St Elizabeth.

Spencer, who was a licensed firearm holder, returned the fire but the men escaped. 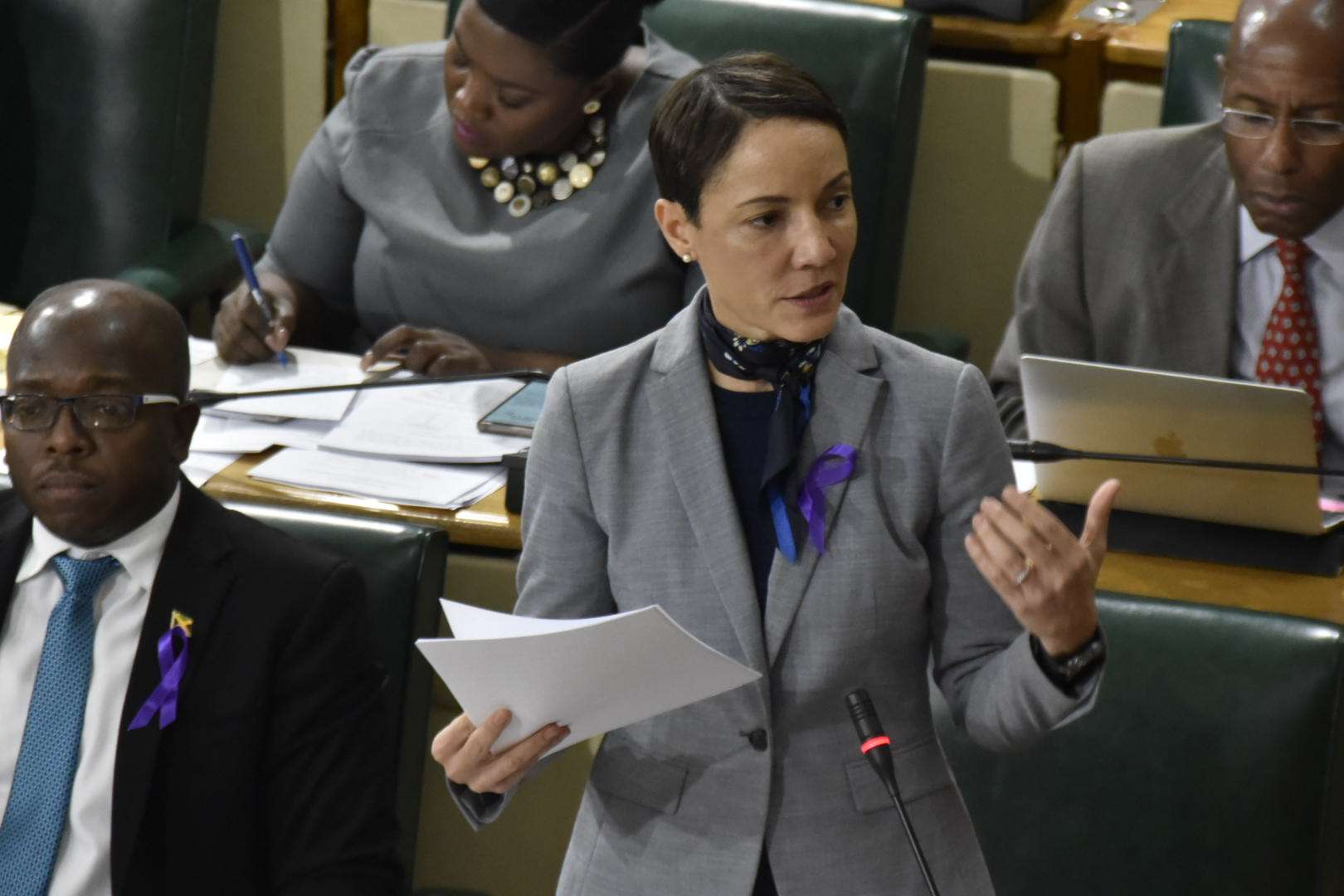 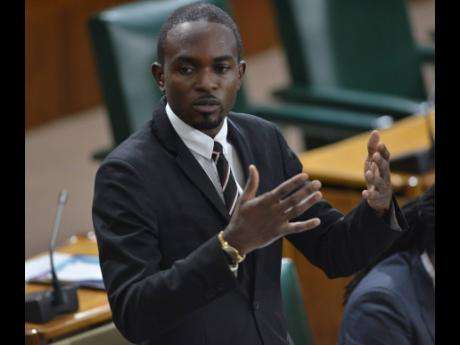 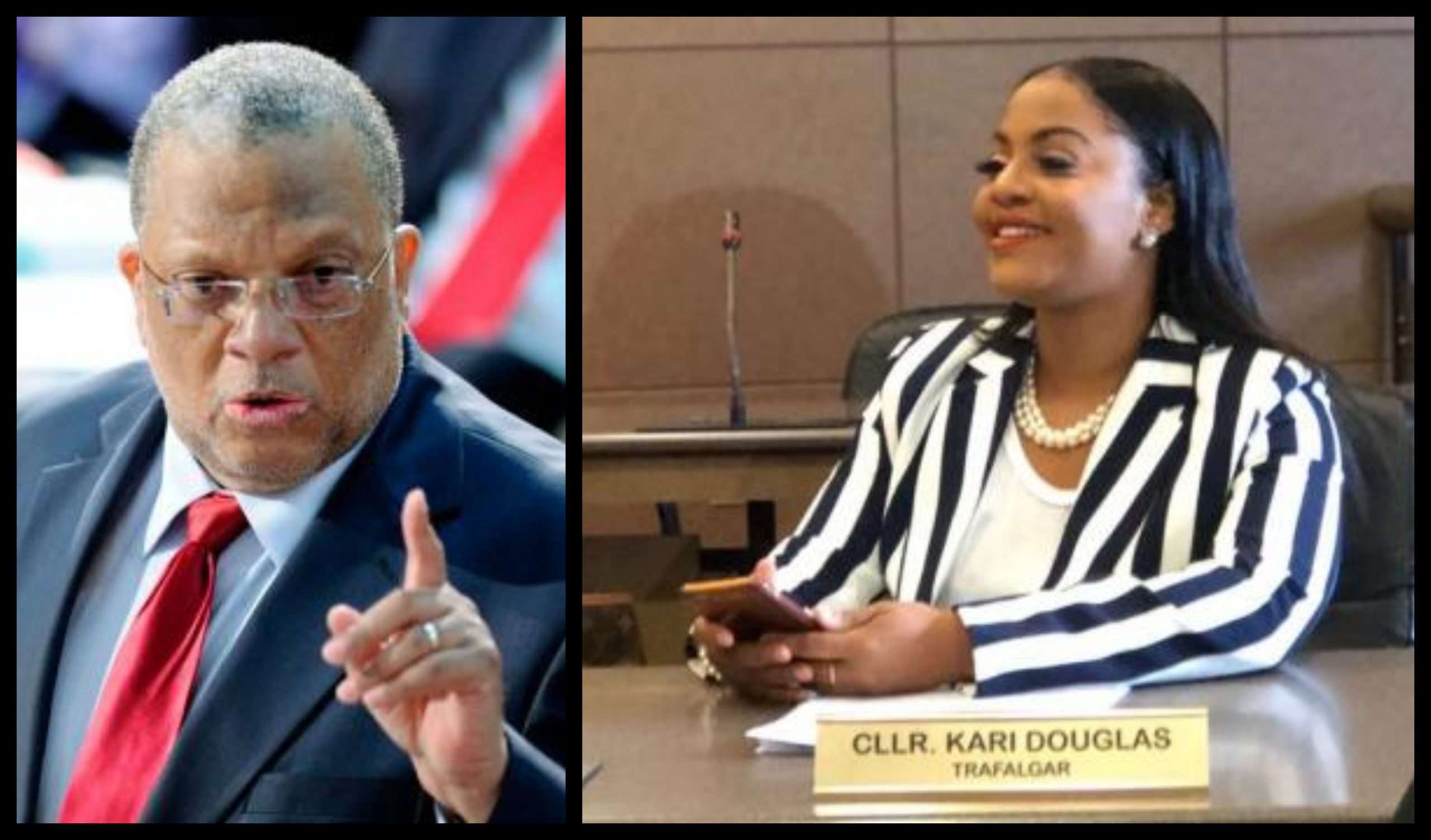 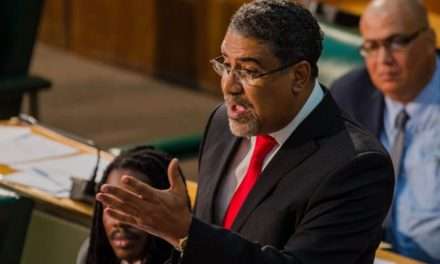