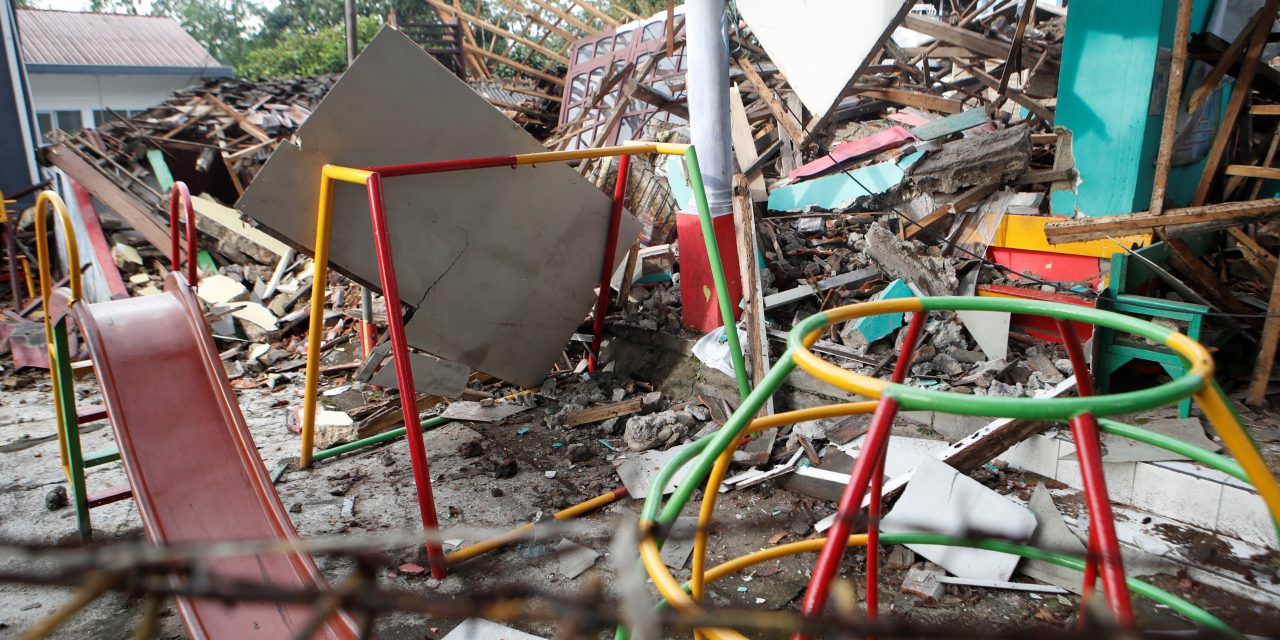 Many of those killed and injured in a major earthquake on the Indonesian island of Java were children, rescuers say.

This as the the death toll soars to 268.

A 14 year old boy who was at school when the quake hit, says he was trapped after “the room collapsed and my legs were buried under the rubble”.

He said he was pulled to safety by his friend, who later died after himself becoming trapped.

In its latest announcements on Tuesday, the National Disaster Mitigation Agency added that 151 people were still missing.

It also said that 22,000 houses had been damaged, and that more than 58,000 people had taken shelter in several locations in the region.

The 5.6 magnitude quake struck a mountainous region on Monday, causing landslides that buried entire villages near the West Java town of Cianjur.

Victims were crushed or trapped after walls and roofs caved in. “It all happened so fast,” Aprizal told AFP news agency.

A representative of the National Search and Rescue Agency also confirmed that many of the dead were young people.