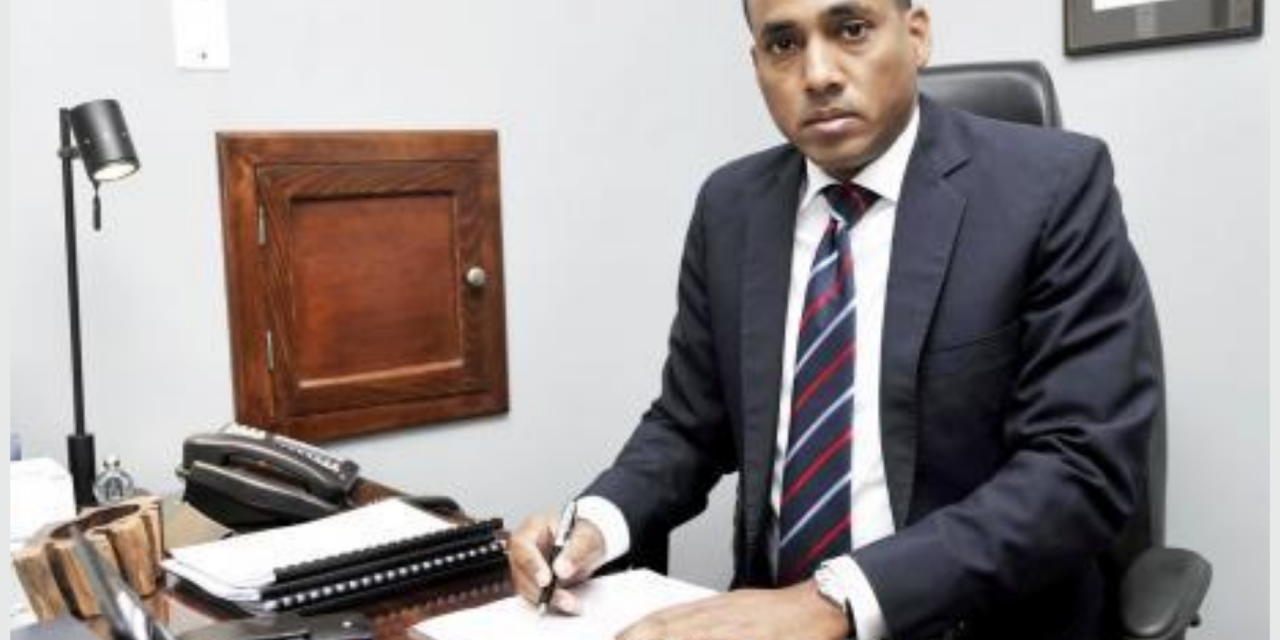 The Office of the Director of Public Prosecutions, DPP, has been asked to re-examine a file against retired chartered accountant Geoffrey Messado to see if there is a viable case against him.

Messado was charged with two counts of obtaining money by false pretence and four counts of forgery.

His wife is also involved in the legal matter.

Queen’s Counsel Peter Champagnie, who was recently hired to represent Mr. Messado, told Nationwide News he has invited the Office of the DPP to re-examine his client’s file.

He noted that the Office of the DPP has indicated that it will need time to review the submissions sent on behalf of Mr. Messado that will determine if the case is viable.