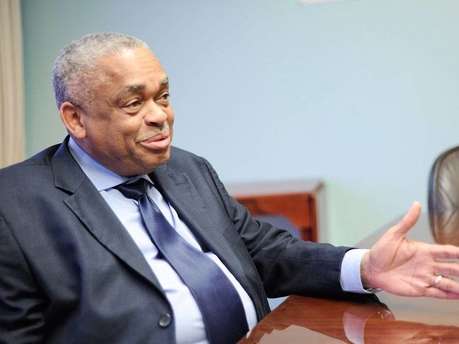 Head of the Cornwall Regional Hospital Rehabilitation Project Oversight Committee, Professor Archibald McDonald, is blaming what he describes as onerous government procurement guidelines for delays in the completion of works being carried out at the hospital.

Professor McDonald says the project is lagging in the third and final phase because a contractor for the bulk of the construction work is yet to be selected.

Work started at the only type A hospital in western Jamaica, 2-years ago.

Professor McDonald says there are other delays in the project due to government guidelines.

Ruling out the possibility of a new hospital, Professor McDonald says the contractors are focusing on ensuring the building remains dry to avoid air quality issues which resulted in the need for the rehabilitation works.

He says the rehabilitation project should be completed before the end of next year.

He was giving an update on the project at the Grand-A-View Restaurant and Event Place in St. James, yesterday.