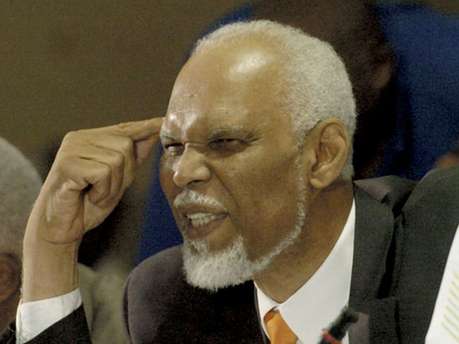 A despicable attempt to use money to grab power in the PNP presidential election race!

KD Knight is calling on the PNP election Monitoring Committee to immediately investigate the issue.

In a statement today, Mr. Knight says the Committee should investigate in whose name were the funds raised, in which account was the money deposited, and what PNP office was used to approach potential donors.

According to Mr. Knight, it should be made clear that the suspicious fundraising scheme is not a PNP initiative because it has not been sanctioned by the party’s annual conference or the Executive Committee.

Mr. Knight says the announcement of the endowment fund is not coincidental.

He’s charged that it’s a brazen attempt to use cash inducements to influence delegates in the presidential election.

According to Mr. Knight, Peter Bunting’s Rise United team is trading on the economic needs of comrades.