Despite Breakthroughs, Jamaica Facing Many Challenges With Fighting Sickle Cell 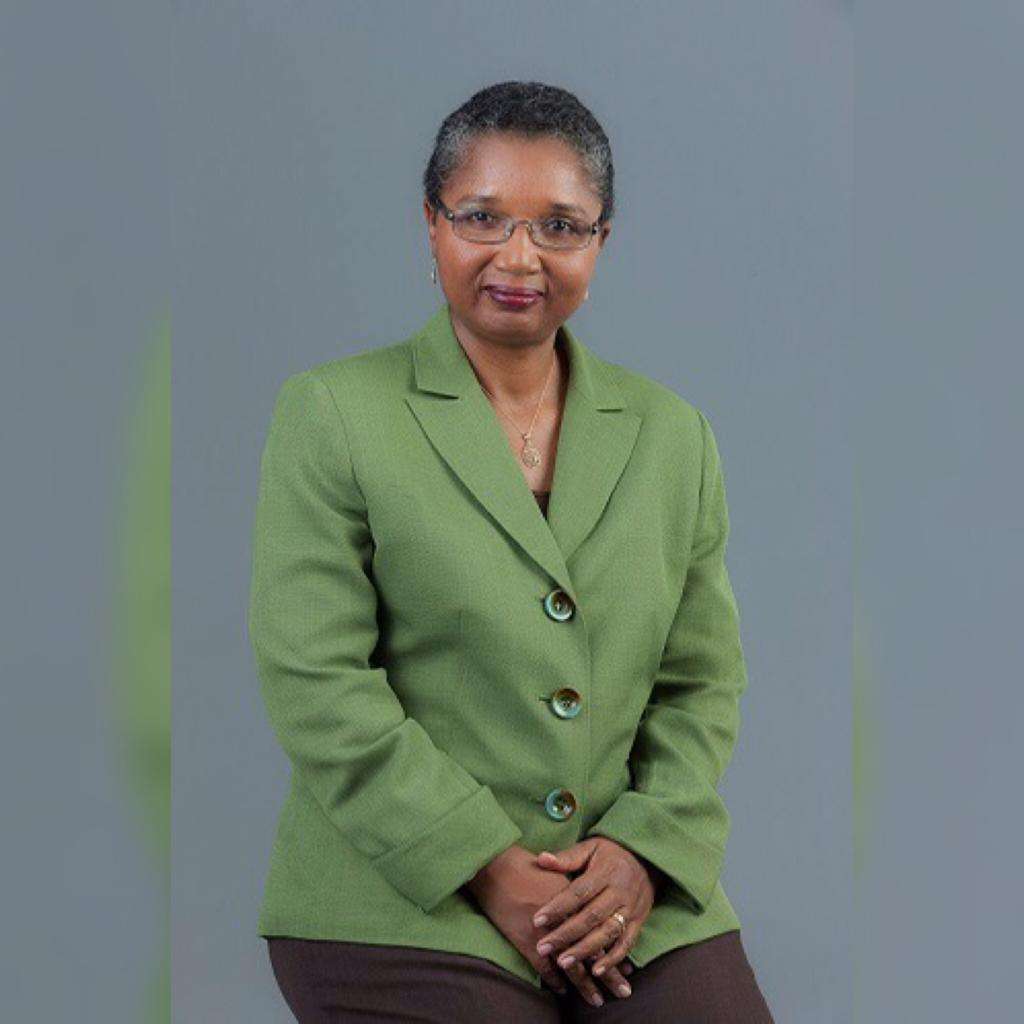 Director of the Sickle Cell Unit at the University of the West Indies, UWI, Professor Jennifer Knight-Madden says despite several breakthroughs with screening and treatment of the disease there are still challenges.

She says stigmatization of persons living with the sickle cell disease remains one of their biggest challenges.

But, she’s also hoping that the disease will become a line item in the Health Ministry’s budget over time.

Sickle cell is a blood disorder inherited from a persons parent often limiting the production of red blood cells in the patients body.

The Sickle Cell Unit Director says some of the unit’s challenges stem from limited resources.

But Professor Knight Madden insists stigmatization remains one of their worse problems.