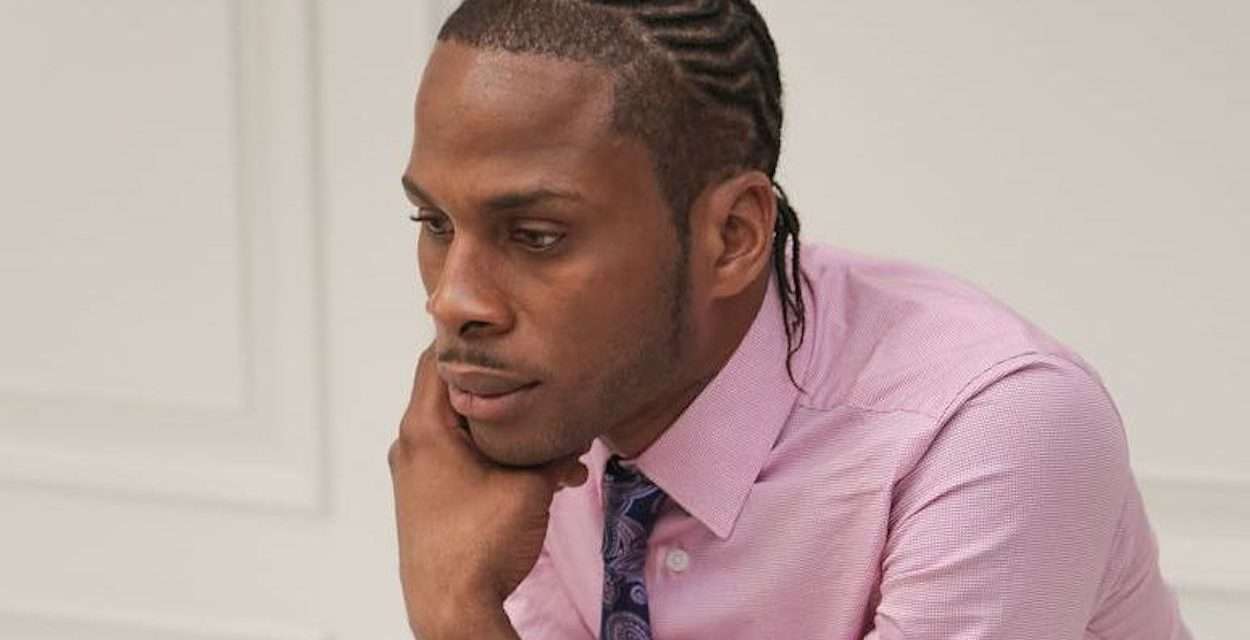 Queen’s Counsel Peter Champganie says he’s applying for the matter of his client Dexta Daps, to be brought before a judge, in a bid to secure his release from Police detention.

The artiste’s given name is Louis Grandison.

Dexta Daps is being held at the Hunt’s Bay Police lockup.

He was arrested in connection with recent violence in the Seaview Gardens area of St. Andrew.

That Police Division is under a state of public emergency.