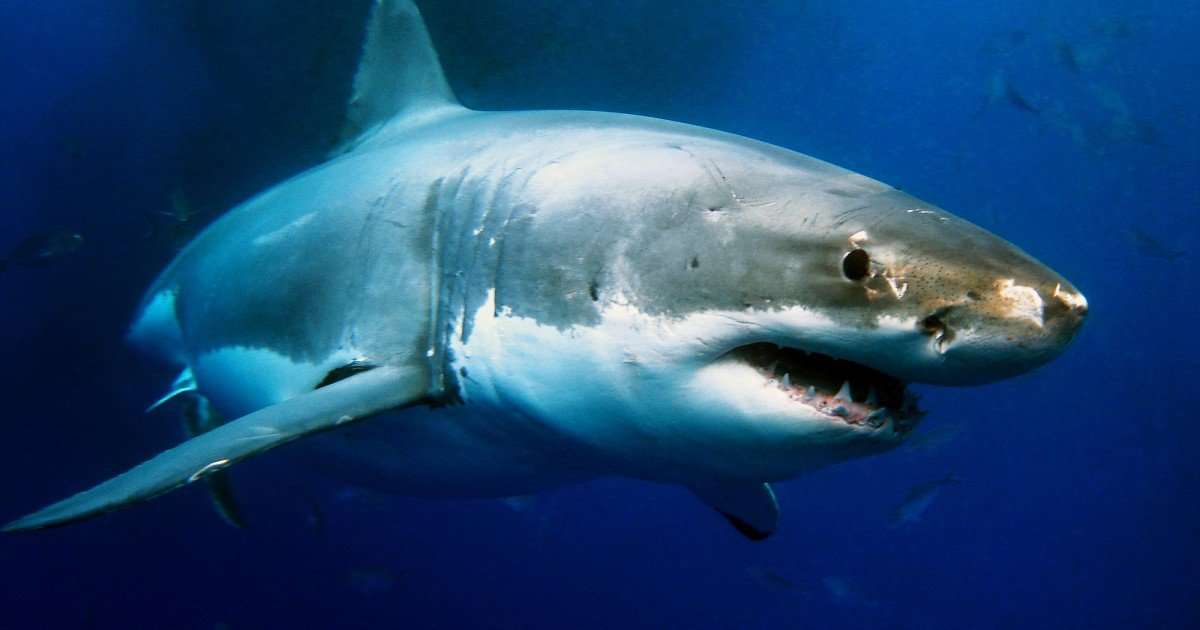 A dismembered arm and pieces of human flesh were taken from the belly of a Shark at the Old Harbor Bay fishing village in St.Catherine yesterday.

Reports reaching our newsroom are that two fishermen went to sea on Sunday,but are yet to return home.

However a fisherman caught a shark on Monday.

Upon gutting the shark, the dismembered arm and flesh were detected, raising fears that they belonged to the missing fishermen.

The missing fishermen were only identified by their alias.

Missing are Shortman and Titus from the Old Harbour Bay community.