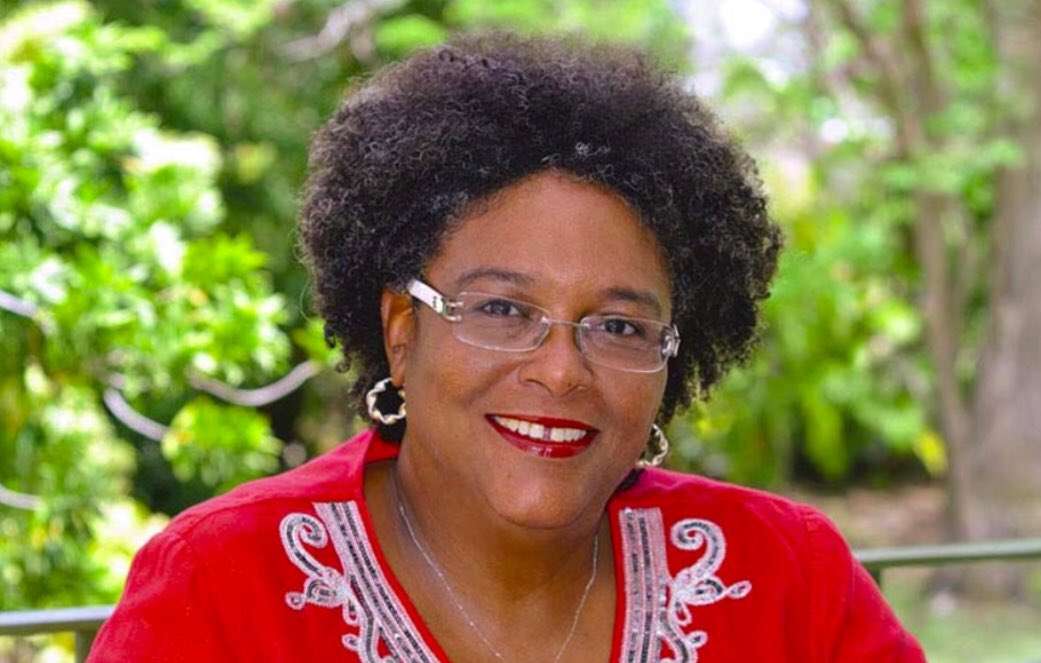 Democratic Labour Party, DLP, president Dr. Ronnie Yearwood has accused the Mia Mottley Administration of failing to live up to its pledges to restore the ideals of good governance in Barbados.

And he charged that elements like transparency and accountability are missing in several areas, especially in Government’s spending.

During his address at the DLP’s 67th annual general conference on Saturday, Yearwood added his voice to those questioning the creation of several new posts and the rumoured salaries that these people are receiving.

“No one is yet to explain, with limited resources, why we need a chief of staff in the Prime Minister’s office when we have a permanent secretary,” Yearwood told the party faithful gathered at George Street.

Yearwood says the Barbadian people deserve an explanation from the Mottley administration.