Do More to Facilitate the Disabled – Morris 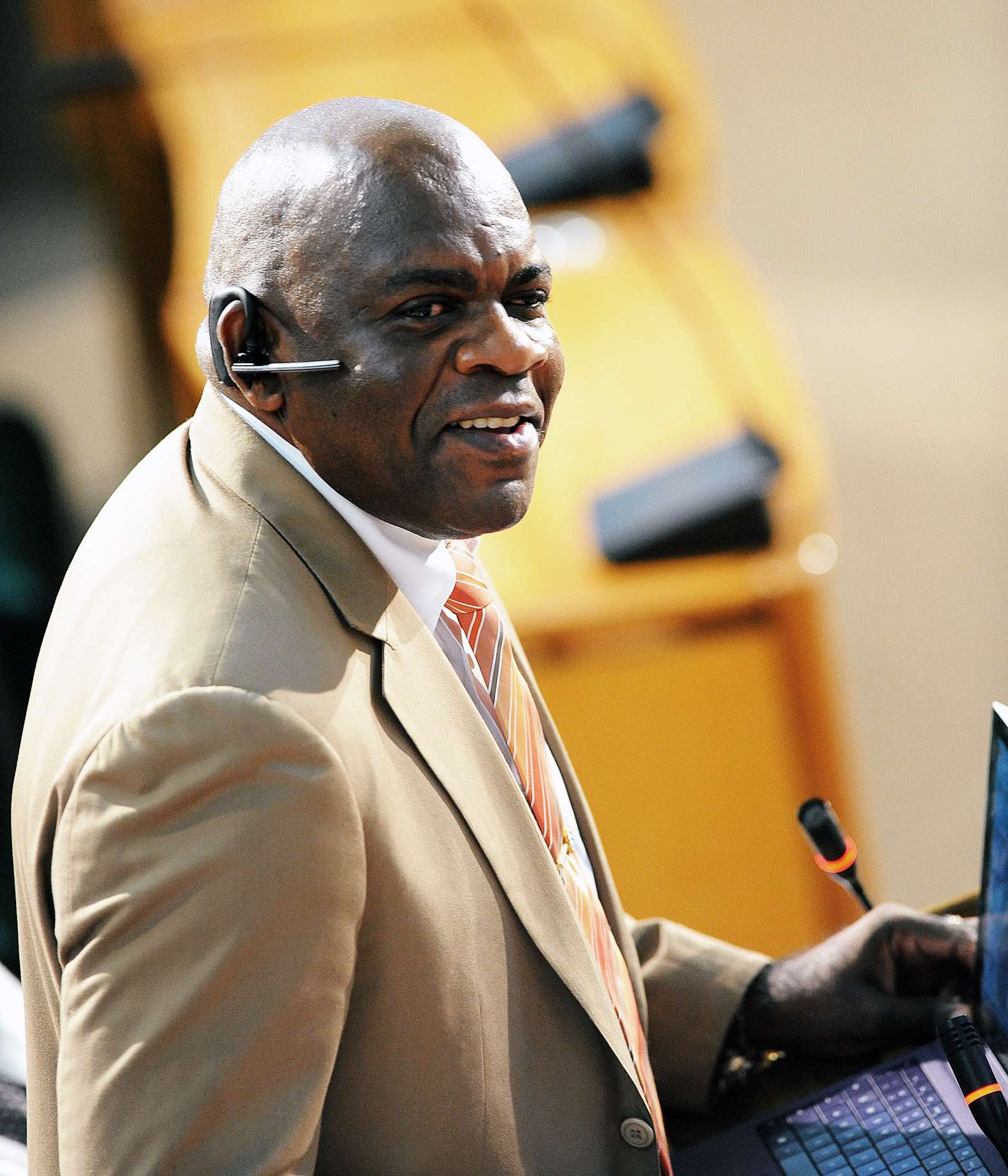 Opposition Senator, Dr Floyd Morris, is calling on the society to do more to facilitate people with disabilities.

Dr Morris– who’s visually impaired– says the Jamaican parliament is on par with the rest of the world, in passing several legislation geared towards the protection of people with disabilities.

He says these include the Disabilities Act, the Occupational Safety and Health Bill and the new Building Act.

He says there is need to accelerate the implementation of such laws.

The Senator is also calling on the National Works Agency to make new roads more accessible to people with disabilities.